Warmer weather to return by Thursday 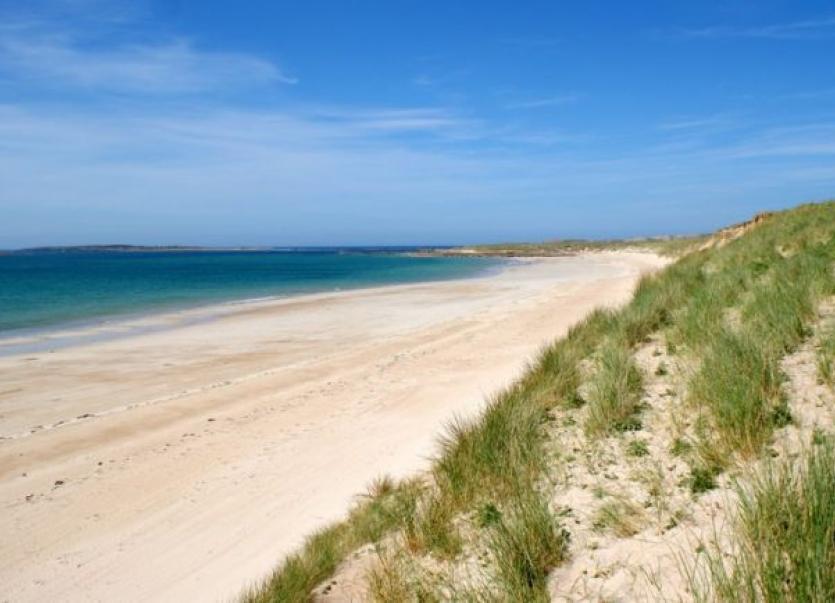 The latest run of weather models indicate that high pressure will begin to take charge of our weather by Thursday, with perhaps very warm weather developing through next weekend and into next week.

"This all comes as a result of a change in the jet stream, which of late was centre directly across the country and flowed in a rather horizontal state across the Atlantic," he explained.

"However, this flow is expected to become more undulating through the middle of next week as an area of high pressure develops from the west before becoming centred across the country or just to the east of the country through next weekend.

"Given the time of year, it appears as though temperatures could well reach into the low to mid-twenties in places, with light winds and plenty of sunshine expected toward the end of the coming week.

"In the meantime, our weather will remain mixed, with some heavy rain in places on Tuesday, and in the far south of the country of Wednesday."

Met Éireann says Thursday is to be mainly dry, with some bright or sunny spells developing, especially in the northern half of the country, but cloudier in the south, with some patchy light rain or drizzle possible at first in southern coastal counties. Maximum temperatures will range between 15 and 20 Celsius, in light northerly or variable breezes.