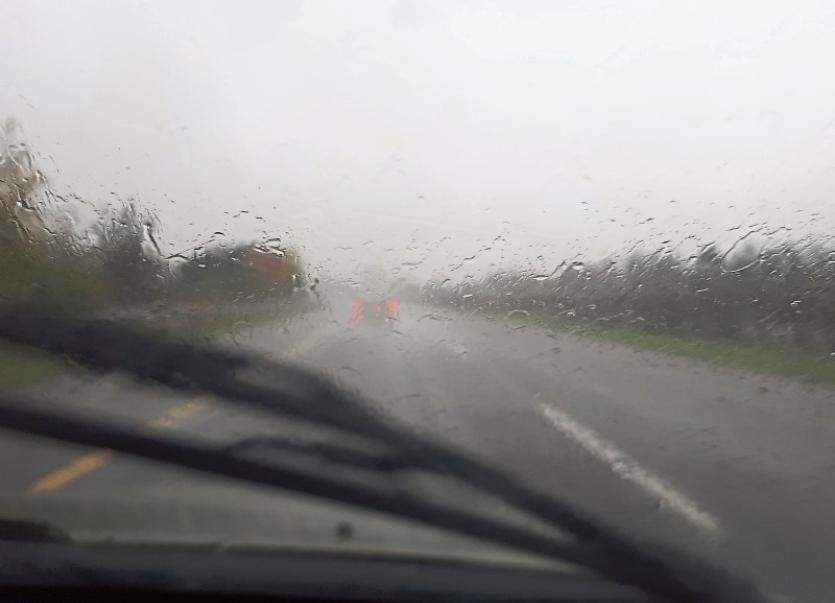 Donegal had the wettest June of any county in the country.

The country’s highest rainfall total was recorded at the weather station at Finner, where 170.3mm  of rain fell. That was 236% of the long term average.

Met Éireann’s report for June shows the majority of monthly rainfall totals at the weather stations around the country were above average and all available monthly sunshine totals were below average.

Monthly rainfall totals for the month were lowest at Oak Park, Co Carlow with 40.5 mm.

The highest daily rainfall total was 53.6 mm at Newport, Co Mayo on June 28, its wettest June day since records began there 60 years ago.

The majority of mean air temperatures were close to their average for the month.

was reported at Malin Head, on June 5 and Roches Point, Co Cork on June 6.