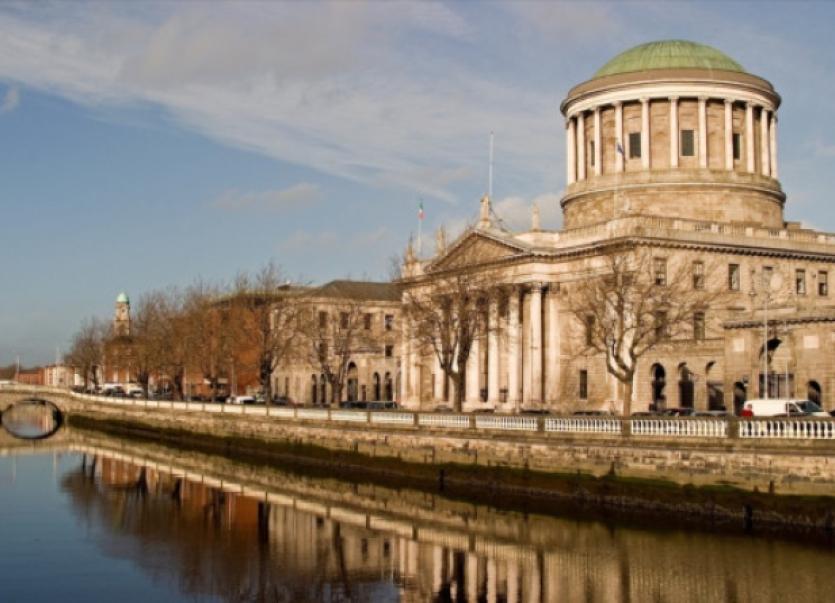 A Donegal businessman jailed last year for nine weeks arising out of illegal dumping in the county, has brought a High Court action against another waste disposal company who he claims are operating a waste facility without proper planning permission.

The action has been brought by Jim Ferry who was the subject of proceedings brought by Donegal County Council over the operation of, and the storage of waste, at a site Rossbraken, Co Donegal by his former company Ferry Refuse Collection.

Those proceedings arouse after the council claimed that instead of properly disposing of the waste Mr Ferry illegally buried on the lands. Waste collection and storage ceased at that site in 2017.

However, Mr Ferry, who said he made every effort to deal with the breaches of his Waste Facility Permit and remove waste from the site, was jailed for nine weeks last year over his failure to comply with certain orders made by the High Court.

In proceedings brought by Ferry the businessman now claims that while he was dealing with the local authority he brought it to their attention that other waste operators were involved in illegal activities.

Represented by Eanna Mulloy SC, instructed by solicitor John Geary, Mr Ferry claims that another waste facility, located a few miles from where his former business was based, is currently operating without proper planning permission.

In proceedings brought under Section 160 of the 2000 Planning and Development Act and the 1996 Waste Management Act. Mr Ferry seeks various orders from the High Court.

These include orders restraining the respondents from continuing the alleged unauthorised development by using the lands at Labbadish, Manorcunningham as a waste and recycling storage facility.

He also seeks orders preventing the respondents from holding, disposing or recycling waste that is damaging the environment at the waste facility, which he claims adjoins the Corkery River which is upstream from Lough Swilly.

The matter was briefly mentioned before Mr Justice Charles Meenan at the High Court on Monday.

Following an application by Gareth McGrory Bl,  who sought time to allow the respondents to prepare a sworn statement in reply to the allegations against them the matter was adjourned to a date later this month.