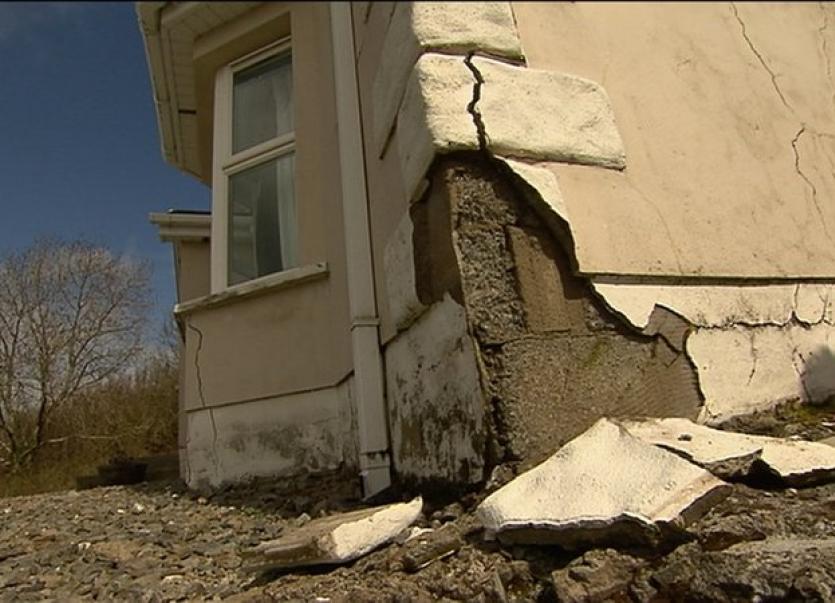 Donegal County Council says it has had a small number of applications to the mica redress scheme over a week after it opened.

Up to 4,800 homes in Donegal are believed to have been affected by defective blocks caused by the existence of muscovite mica.

The Defective Concrete Block Grant Scheme, which has been set up to provide financial assistance to homeowners impacted by mica in their homes,  opened for applications on June 29.

A government redress scheme was announced after a campaign by the Mica Action Group which represents about 1,500 households in Donegal affected by the issue.

The €40m scheme for households in Donegal and Mayo was announced in January.

Donegal County Council said it has received a steady flow of calls and enquiries about the scheme and “a small number of stage one applications”.

“Our website is proving to be popular with a significant number of views,” the council said.

“The website outlines details of the eligibility requirements and the application process and also incorporates frequently asked questions to assist potential applicants. The council has also engaged directly with Engineers Ireland, and with some of the engineers on the register.”

The council said in a statement that it is clear from the communications and activity to date, that many homeowners are at the early stage of the process:  familiarising themselves with the scheme, engaging an engineer, awaiting investigations and sampling to be carried out, or awaiting test results.

“It is anticipated therefore that there will be a lead-in time before many householders are ready to submit their applications,” the council said.