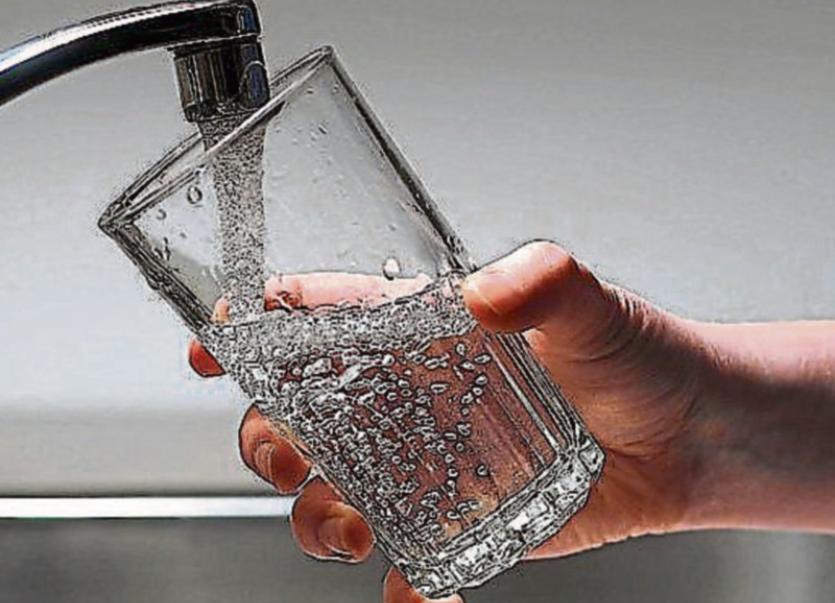 The Environmental Protection Agency (EPA) is concerned that a Donegal water supply does still not have a date for upgrade works to make it comply with drinking water regulations.

The Glenties-Ardara supply scheme is the only one in the county on the EPA’s remedial action list.

The water supply has inadequate treatment for cryptosporidium and levels of trihalomethanes (THM) above the standard in the drinking water regulations.

Irish Water has not confirmed a date for completion of an action programme which it says depends on the outcome of a second aerator installation.

In the Drinking Water Quality in Public Supplies Report 2019, the EPA said it is concerned at Irish Water’s failure to put in place an action programme with a defined time frame for all the water supplies on the remedial action list.

“While the overall trend in the number of supplies on the remedial action list is moving in the right direction, the need for significant corrective action continues to be identified at supplies, year after year. The EPA is seriously concerned at the delays in the completion of works,” the annual report said.

The scheme is one of four supplies that had no completion date at the end of 2019.

“It is unacceptable that Irish Water continues to report that works on these sites have slipped from previously committed dates, or that no completion date is specified. These supplies must be prioritised by Irish Water for investment,” the report said.

The EPA said the planning and delivery of critical improvements to water treatment plants by Irish Water "is making supplies vulnerable to failure, posing a risk to the health of a large portion of the population".

Trihalomethanes form when natural organic matter in the water source, such as rotting vegetation, reacts with chlorine used in the disinfection treatment process.

Cryptosporidium is a parasite that is found in human or animal waste and, if found present in drinking water, can cause persistent diarrhoea. The drinking water regulations do not explicitly require Cryptosporidium monitoring to be carried out, but because of the risk to health, the EPA has requested Irish Water to test for it.

According to the EPA report, there has been significant reductions in some counties in the number of supplies with THM failures in the last few years.

Nationally, the EPA’s Remedial Action List contained 52 supplies with significant issues to be addressed by Irish Water at the end of 2019. While this figure is down from 63 supplies in 2018, the population affected by these supplies has doubled in the same period to over 1.1 million.