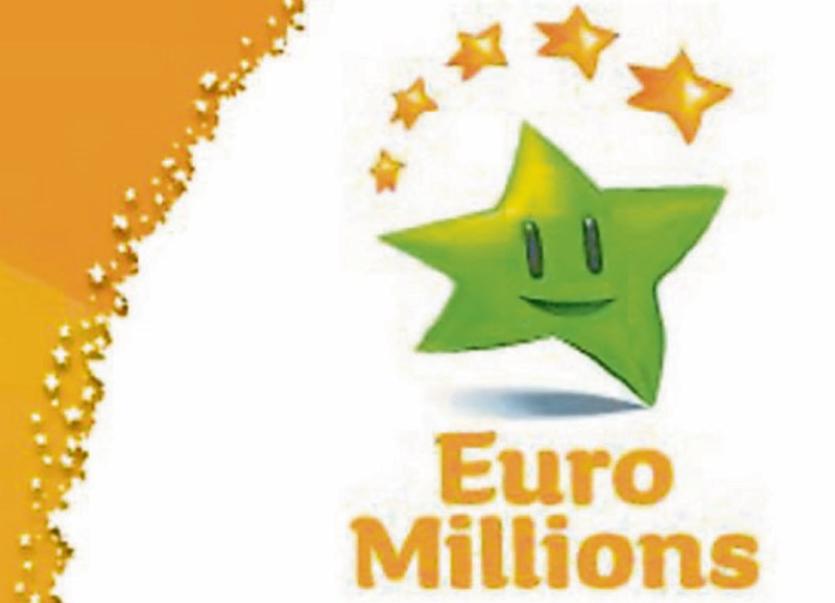 One Irish punter was just one number away from scooping a massive prize in the Euromillions draw tonight where the jackpot was a tasty €144 million.

The Irish player matched five numbers and also had one Lucky Star.

The overall winner of the jackpot was someone who bought the ticket in Spain.

Meanwhile, there was no winner of Ireland's EuroMillions Plus top prize of €500,000.