'We do not have the time to be patient' 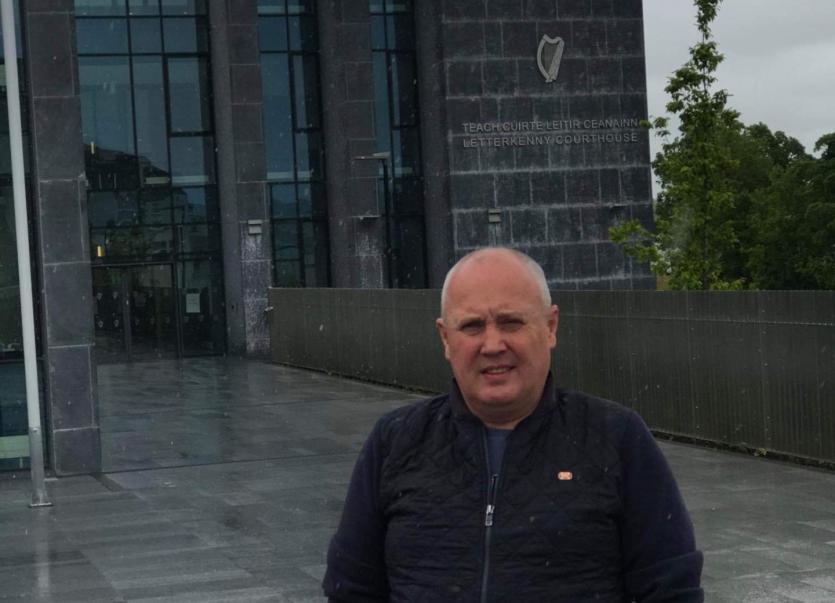 In a bid to have the “game-changing” treatment Patisiran made available to Amyloidosis patients throughout the State, the ATTR Amyloidosis Ireland group is “upping pressure” on the new Government.

According to James Green, the group’s co-spokesperson, Minister of State for Law Reform, Donegal’s Charlie McConalogue, was now ideally placed to amend the Health (Pricing and Supply of Medical Goods) Act 2013, to enable the HSE to add Patisiran to its Reimbursement List.

ATTR Amyloidosis Ireland aims to raise awareness about the life-limiting illness by advocating for speedy diagnosis and access to the best available treatments. It also offers support to people with an Amyloidosis diagnosis.

Speaking to Donegal Live, Mr Green said: “When then Health Minister Simon Harris was recently asked about Patisiran, by Pádraig Mac Lochlainn TD, he came back with a cynical and callous reply referencing the Health (Pricing and Supply of Medical Goods) Act 2013.

“So, ATTR Amyloidosis Ireland is now saying to Minister McConalogue, if there are any amendments required to the legislation to make Patisiran available in the Republic of Ireland, he should go ahead and reform the law as a matter of urgency.

“Amyloidosis is an illness, which is prevalent on Minister McConalogue’s doorstep and his new portfolio now enables him to amend the legislation preventing Patisiran being made available here to people with an Amyloidosis diagnosis.

ATTR Amyloidosis Ireland is now in the process of contacting all TDs before they recess for the summer.

James Green said: “We do not have time to be sitting around waiting on Patisiran to be made available in the Republic of Ireland.

“ATTR Amyloidosis Ireland member, Rosaline Callaghan is beginning her treatment on July 16, simply because she lives in Derry and Patisiran is available there.

“The sooner people with an Amyloidosis diagnosis receive Patisiran, the more effective it will be. It is just taking too long at the minute. Before people can get treatment, they have to have tests, so it is still a waiting game.

“There will be people that will be dying because it is being left too late in the day. One of our group members is a doctor whose Amyloidosis was fairly advanced. He has now had so many Patisiran infusions, he is able to walk again. It is an effective drug and people need to get it before all their organs are affected,” said James Green.

Mr Green added, ATTR Amyloidosis Ireland would “no longer accept a death sentence for our loved ones diagnosed with ‘Donegal Amy.’”

He agreed with Rosaline Callaghan Amyloidosis patients in the Republic of Ireland “do not have time to be patient for the process to take its course.”

James Green added: “Urgent assistance is required to save the lives of Irish citizens whose lives are being sacrificed by their own government for the sake of making budgets work.

ATTR Amyloidosis Ireland can be contacted via our Facebook page, where information regarding contacting TDs is also available,” said James Green.