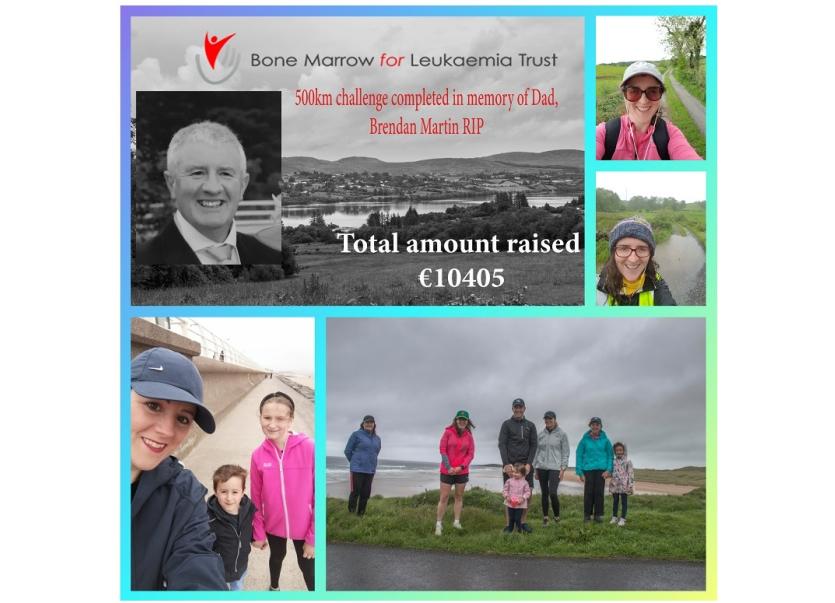 The roads around Ballyshannon, Rosnowlagh and Roguey and Tullan Strand in Bundoran have been well used over the last month as Donna Martin completed a 500k charity walk in 33 days in memory of her late father, Brendan.
It was a venture that has been on her mind since her dad's passing in February of last year. "I had it in my mind to do it last summer but wasn't ready for it. It was put off until this year," said the Milford-based teacher.
The arrival of Covid-19 provided more time for the event but also changed the nature of the walk as it was planned to have more social events around it.
"I had time on my hands and I said why not make it a fundraiser." A former county footballer, fitness would not have been an issue and Donna has also completed the Camino walk three times in the last four years.
The plan was to start at the beginning of June and end on her birthday on July 3rd which meant 31 days walking and two rest days.
An average of 15-20k a day was the target. There was some trepidation when the feet needed dipping in Epsom salts after three days but the target was reached on Friday last on cue with the final leg at Roguey in Bundoran, her dad's favourite walking route.
"We had a little get-together afterwards and some friends arrived with balloons with 500 on them. I was afraid some of the neighbours would see the 50 and think I was 50th, which is a long way off yet," says Donna.
At the start of the walk, Donna set a fund-raising target of €2,000, which she felt was a good target for her charity, Bone Marrow for Leukaemia Trust.
"I really cannot believe that we reached the figure of €10,405 with 297 donations. It far exceeded what I hoped for. Indeed, my target was reached on the very first day."
Donna says the charity provides a great service for families who are receiving treatment in Dublin with apartments available close to the hospital where the treatment could take anything from 4-8 weeks.
"People get looked after very well," said Donna, who wanted to thank all the people who donated despite all the different fund-raisers that were ongoing at the time. It was also a chance for Donna to give back for the help her family received during her dad's treatment. 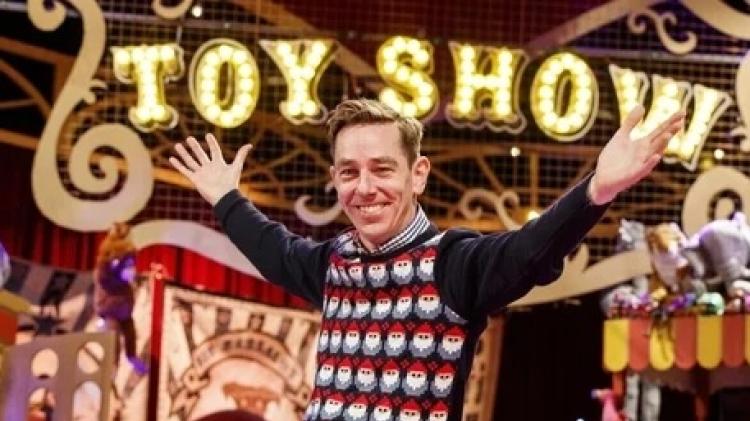 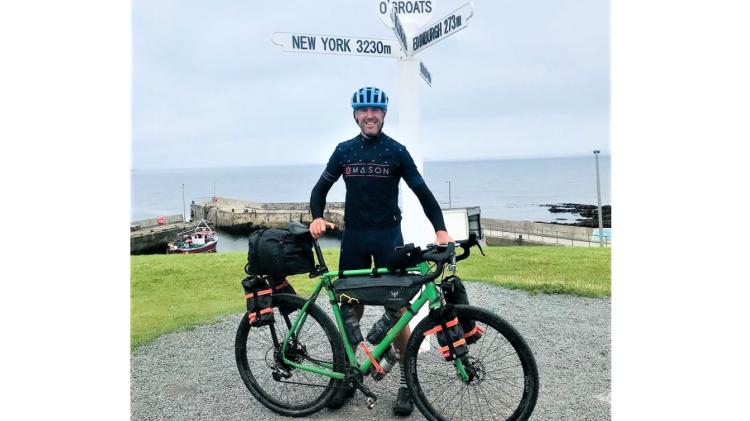