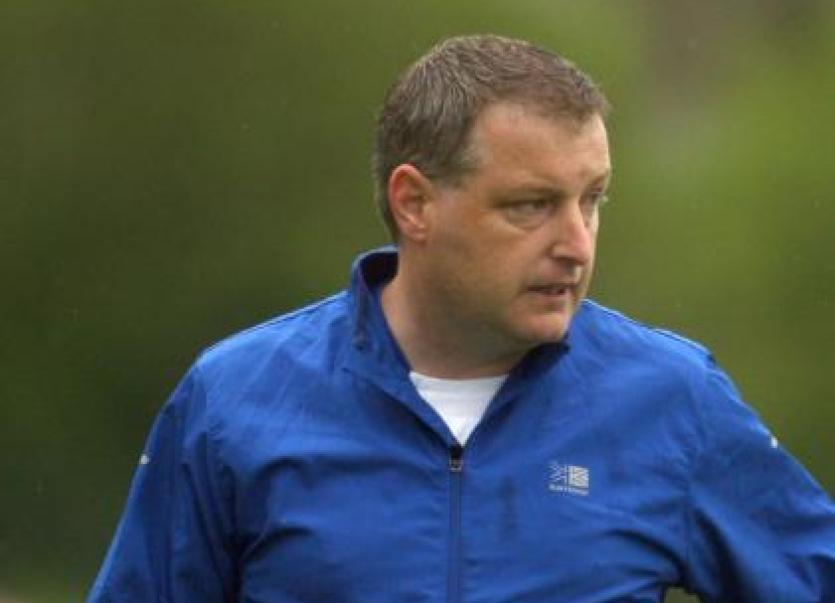 St Eunan’s and Kilcar is the stand- out tie as the first two rounds of the Donegal SFC were made on Raidio na Gaeltachta tonight.
And the clash of neighbours Naomh Conaill and Ardara is another mouth-watering affair with both of these clashes coming in the second round of the championship.
County finalists Gaoth Dobhair got a relatively gentle start with a trip to Four Masters.
Reacting to the draw, Kilcar boss John McNulty admitted that they had a good first round draw at home to Termon but they will have to make the trip to O’Donnell Park to take on St Eunans in the big match of the second round.
“Yes, the game in Letterkenny will be a big one as Eunan’s were quite close last year and will be looking to step up this year.
“It is good to get a home game to start with, but we have to go to Letterkenny and that will be hard to get two points there.
“But Eunan’s will be looking at it the same as us as an opportunity to get two points so that is definitely a big game”.
Meanwhile county champions Naomh Conaill will be making the short trip to Ardara for a cracking derby match also in the second round.
“That could attract a huge crowd and I don’t how they will cater for them all as even though Ardara have slipped a but they will relish the chance to have a go at their neighbours and the fact that Glenties are reigning county champions adds spice to it.
Elsewhere, in the first round Four Masters have caught a real tartar even though they are at home to Gaoth Dobhair.
“Yes I suppose that they would much prefer to have got a different draw, but that is part of the magic of the championship as you just don’t know who you will be getting.
“And with Round Three and Round Four being drawn on different weekends it just adds to the suspense.
“A big plus for this year is the fact that all clubs are guaranteed four games with two of them coming at home which is a great incentive.
“And it is also a great incentive for the teams that finish in the top 4 to have home venue in the quarter-finals”.
Big guns Kilcar and Naomh Conaill are in Group A and cannot meet until the knockout stages while Gaoth Dobhair and St Eunan’s are in Group B and are in a similar situation.
The Senior Championship Draw involves 16 clubs. The first eight clubs drawn will be in Pool A and the second eight clubs drawn will be in Pool B.
Round 3 and Round 4 draws will take place in August, after Round 2 and Round 3 fixtures, respectively. Each team will have two home and two away games.
Points will be awarded two for a win and one for a draw and all sixteen teams will be ranked in a single league table, in compliance with Rial 6.21
The top eight teams qualify for the knockout stages with the top four teams rewarded with a home venue: 1 v 8; 2 v 7; 3 v 6; and, 4 v 5.
The four bottom clubs play off for relegation – the semi-finals will be 13 v 16 and 14 v 15 with the two bottom teams playing away. The losing teams play off to avoid relegation.