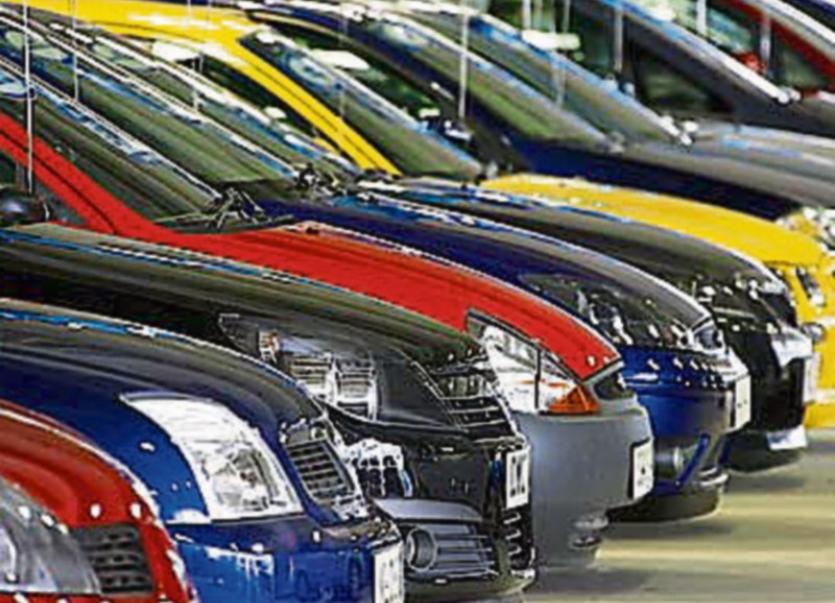 A total of 1,199 new cars were licenced in Donegal for the period January to June 2020, according to figures just released by the Central Statistics Office.

Commenting on the data, Olive Loughnane, CSO Statistician, said: ‘The impact of the COVID-19 crisis on the number of vehicles licensed continued to be felt in the month of June 2020. In the first six months of this year, the number of new cars licensed was 28,455 lower than in the same period of 2019, a drop of 36.7%.

Comparing the CSO figures with the recently published Society of the Irish Motor Industry (SIMI) figures, it is important to note that more than two thirds of new cars licensed in June 2020 were registered before June.