Requirement for immediate interventions to support tourism businesses in Donegal

The latest industry survey conducted by the Irish Hotels Federation (IHF) shows national occupancy levels of 23% and 26% for the peak summer months of July and August respectively, based on confirmed bookings, compared to an average of 90% for the same period last year.

Occupancy for September, traditionally a popular time for US visitors, currently stands at 22%.

IHF Donegal branch chair, Paul Diver said that the figures show there is plenty of availability in hotels and guesthouses in every county including Donegal. However, he added that the substantial drop in occupancy levels highlighted the unprecedented challenges facing the sector and the requirement for immediate interventions to support tourism businesses in Donegal and across the country.

“When we look across the water to the UK, we see the decisive action taken this week by the UK Government in their Plan for Jobs. The slashing of their VAT rate from 20% to 5% is a clear sign of their commitment to support the recovery of their tourism and hospitality industry. Given how closely our economies are intertwined a similar cut here is necessary. The UK is not only Ireland’s biggest market for overseas tourists, it is also our biggest competitor,” said Mr Diver.

Mr Diver also called for urgent clarity on the guidelines for gatherings in light of the decision this week by the Northern Ireland Executive to allow the capacity for indoor gatherings including weddings to be determined by the size of the venue from 10th July.  “Currently capacity here is limited to 100 people regardless of the size of the venue.  We are calling on the Government to allow hotels that can safely host larger weddings to do so based on the size and scale of the venues, rather than imposing a general limit on how many people can gather at any venue, regardless of safe capacity,” he added.

Almost 90% of hotels in Donegal and across the country are expected to be open again by the middle of the month. Mr Diver said that hotel and guesthouse owners have been heartened by the strong support from people who are donning the green jersey and taking a staycation this year. However, she said that this continues to be a critical time for the tourism industry, and the almost 270,000 livelihoods it supports. It is important to note that 70% of these jobs are outside of Dublin, highlighting its vital role in spreading employment opportunities and prosperity across the entire country. Here in Donegal tourism supported 7,500 jobs and generated €249m in local revenues before this crisis.

“Time and again, tourism has proven itself as a hugely successful engine for economic growth, particularly in regional Ireland. In the aftermath of the last recession, tourism created 90,000 new jobs. Last year alone it generated over €9 billion in revenue.  We are committed to working closely with the Government and with Minister Catherine Martin to safeguard tourism, Ireland’s largest indigenous employer, so that it can play a key role again and be a significant lever in the country’s economic recovery. However, this requires specific sectoral supports now in relation to liquidity and competitiveness.”

Five Urgent Measures Immediately Required – Donegal hoteliers are calling on the Government to implement the following measures as a matter of urgency:

Gatherings – the size of gatherings should be linked to venue capacity as opposed to an arbitrary cap on numbers. Greater clarity is now urgently required for gatherings beyond July.

A reduction in tourism VAT to 5% until December 2021 followed by a permanent restoration to 9% to assist recovery and secure a viable and sustainable future for tourism. International competitiveness is an urgent issue with Irish hotel VAT now higher than 28 European countries with which we compete.

Liquidity measures tailored to the specific challenges facing tourism to help businesses survive and restart: i) significantly increase grants to assist tourism businesses reopen and survive; ii) 0% interest on Government guaranteed finance; iii) a Government supported scheme for deferral of capital and interest payments for a period of one year.

Local Authority rates and charges – the three-month waiver period should be extended for tourism businesses to coincide with business interruption due to Covid-19 and for a minimum of 12 months. After that, payment of local authority rates should be based on reduced levels of activity due to the crisis. 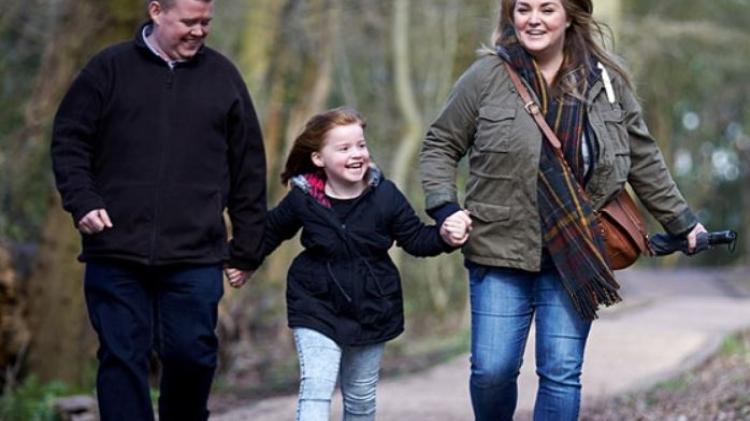 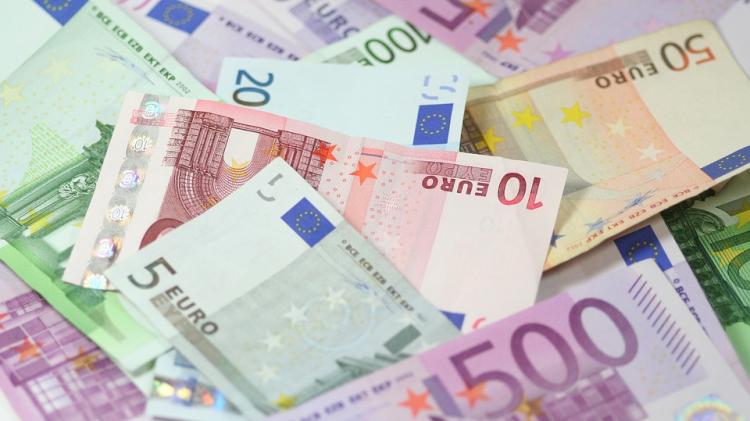