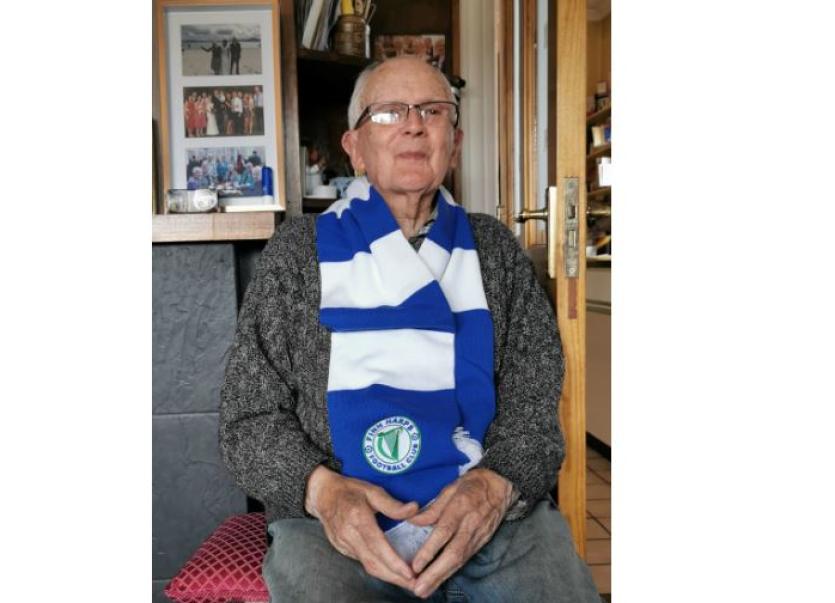 One of Finn Harps' oldest fans got a nice boost this week.

Meanwhile. those who have donated €50 or more during June were added to the 500 Club draw for the first time this week.  Harps midfield star Barry McNamee made the first draw for July along with director Trevor Gordon, with 174 GoFundMe donors added to the draw.

Those who donate €50 or more in July will also be added to 500 club draws from August, with a donation of €50 ensuring eight chances to win a share of €500 over two months. Donors who have yet to forward contact details for their 500 club entry are asked to do so by emailing 500club@finnharps.ie