He was an occasional visitor to the county 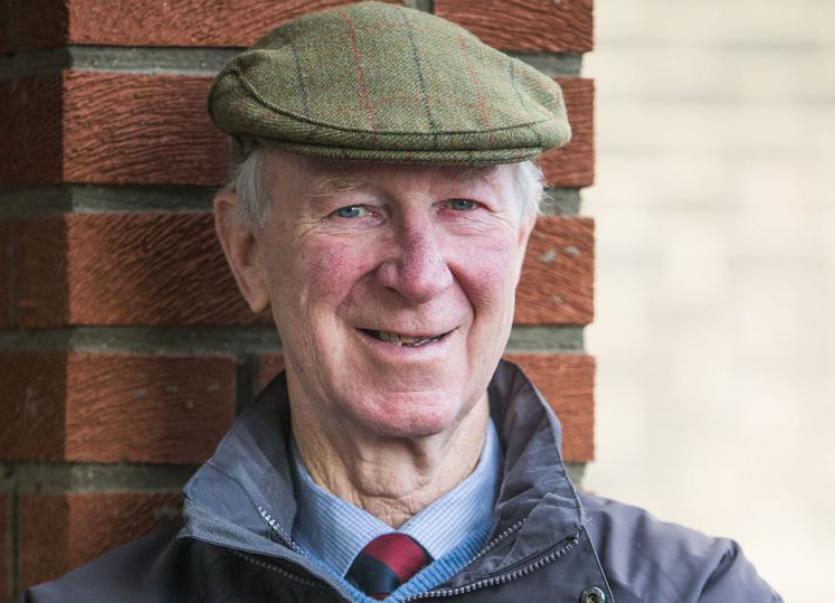 There is a deep sense of sadness and loss in Donegal this morning with the news of
the passing of former Republic of Ireland team manager, 85-year-old Jack
Charlton.

He had been diagnosed with lymphoma in the last year and was also battling
dementia.

He was an occasional visitor to the county but will be perhaps best remembered as
the man who brought the various strands of a national team together in the 1980s
and 1990s which included Donegal's own Packie Bonner and another player with
strong family links here, Ray Houghton.

Jack Charlton spent his entire 21-year playing career at Leeds, making a joint club
record 773 appearances, before retiring as a player in 1973 and going on to enjoy a
successful and colourful career as a manager.

He was regarded as one of English football's most popular and larger-than-life
characters, he had spells in charge of Sheffield Wednesday, Middlesbrough,
Newcastle as wellas the Republic who he guided to their first major finals at Euro
88 and two more in the space of 10 years.

The statement from Charlton's family read: "Jack died peacefully on Friday 10 July
at the age of 85. He was at home in Northumberland, with his family by his side.

"As well as a friend to many, he was a much-adored husband, father, grandfather
and great-grandfather.

"We cannot express how proud we are of the extraordinary life he led and the
pleasure he brought to so many people in different countries and from all walks of
life.

"He was a thoroughly honest, kind, funny and genuine man who always had time
for people.

"His loss will leave a huge hole in all our lives but we are thankful for a lifetime of
happy memories."