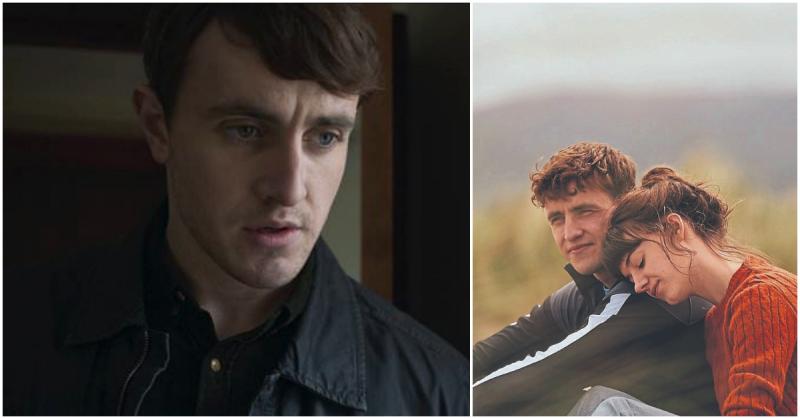 The four-part series, written by Lisa McGee (Derry Girls, Being Human, The White Queen) and Tobias Beer, was filmed in Belfast and will be broadcast in Ireland on Virgin Media when it airs later this year.

Mescal, who shot to overnight fame for his portrayal of Connell in the TV adaption of Sally Rooney's novel Normal People, will follow up on his success with a lead role Channel 5's new series described as "a compelling, sinister narrative of lust, manipulation and betrayal".

The central character in The Deceived is English student Ophelia (Emily Reid), who falls in love with her married lecturer, seeing in him all the answers to her needs. When their affair results in a shocking and tragic death, Ophelia finds herself trapped in a world where she can no longer trust her own mind.

The plot sees the love affair interrupted by a shocking and tragic death, with Ophelia confiding in Mescal's character McKeough - a local builder.

Writers Lisa McGee and Tobias Beer say: “We always had a ‘dream cast’ in mind when we began working on the show, but never imagined we would end up with them actually on board. With the brilliant Chloe Thomas directing, we are thrilled to have the story in such gifted hands.”

No official release date has been provided, but The Deceived is expected to debut later this year.