The Donegal native has served ten years in the post 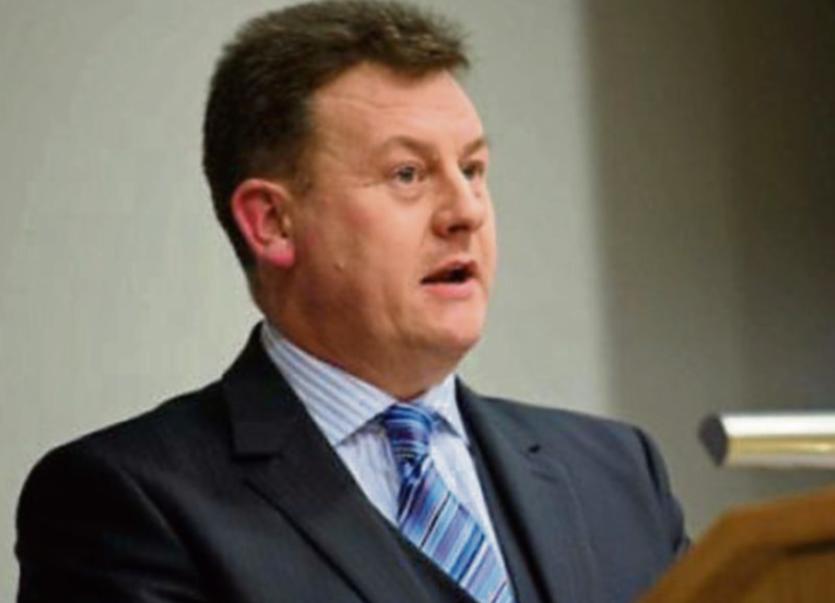 Donegal County Council’s chief executive Seamus Neely is stepping down at the end of the month.

He informed county councillors by email on Monday evening that he is leaving the post on July 27 after ten years.

The Manorcunningham native extended his contract with the local authority for another three years in 2017.

He started his public service career with Donegal County Council before moving to various roles in Cavan and Monaghan Urban District Councils and then spent a number of years as a director of service at Cavan County Council.

He returned to Donegal County Council in 2008 to take up a post as director of service with responsibility for the water, environment and emergency services. He was appointed as Donegal county manager in the summer of 2010 replacing Michael McLoone. 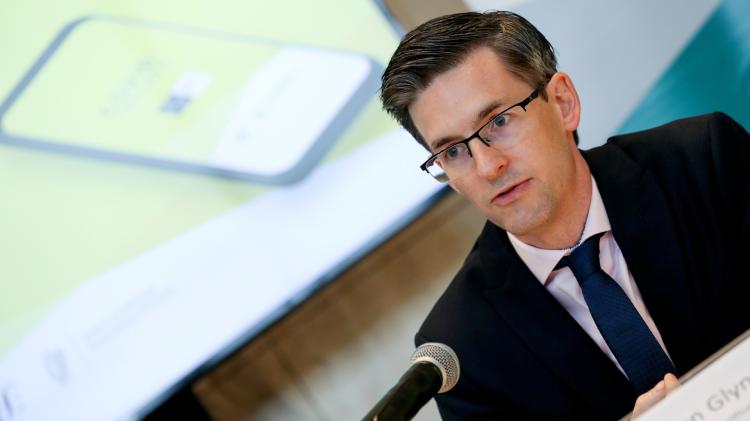