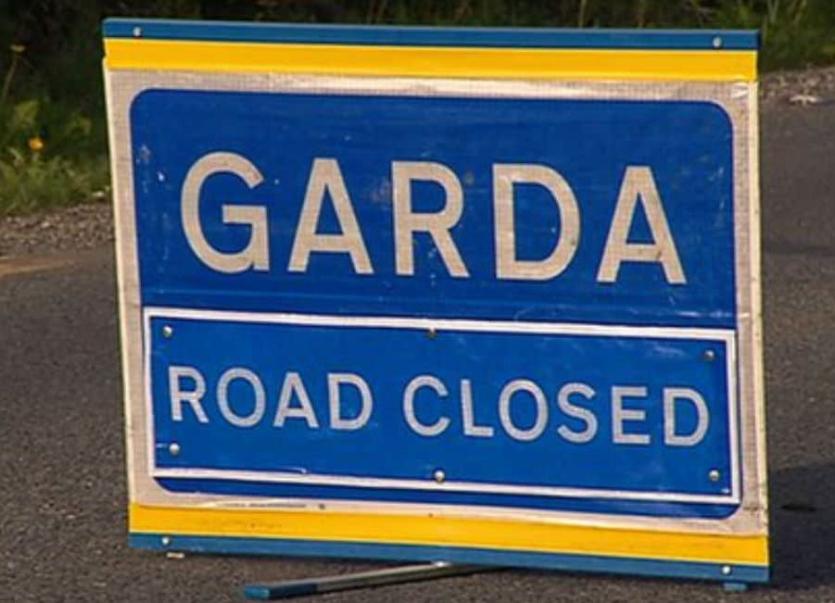 A teenager has been seriously injured in a road traffic collision in Donegal.

He was the driver of a car which left the road and collided with a barrier at Magheragallon, Derrybeg at around 12.30am on Tuesday.

He was taken to Letterkenny University Hospital and then transferred to the Royal Victoria Hospital in Belfast.

Another man in his late teens, the front seat passenger, was also taken to Letterkenny University Hospital. His injuries are described as non-life-threatening.

Forensic collision investigators are at the scene. The road is closed and local diversions are in place.