Donegal's cat population is "totally out of control"

Charity needs public help to get through pandemic 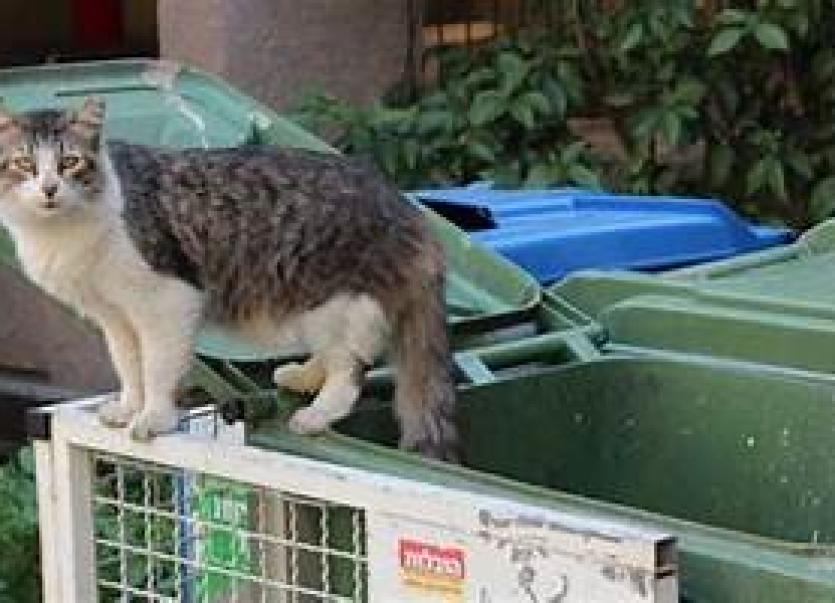 Fears have been expressed that the county's cat numbers are rising

Donegal's cat population is totally out of control, according to one of the pioneers of the non-profit animal charity, Animals In Need (AIN) rescue service.

Margaret Plunkett from Donegal town said the voluntary organisation had put a lot of money into a trap, neuter and release of feral cats but numbers were still far too high.

"The cat population is totally out of control," she said.

She was reacting to the discovery of four kittens abandoned in a box in Castlefin last week. While dismayed as ongoing issues like this Ms Plunkett said she was grateful the public supported them so generously since they set up in 2006 and particularly in recent times during the Covid-19 pandemic.

"There is a limit to the number of cats and kittens we can take in and while we would love to take them all in - we do our best and spend a lot of money on them so people have to be patient and understand we can't accommodate every cat.

"We have volunteers who sit up at night bottle-feeding orphan kittens that are often left in bags and boxes on the side of the road and that's awful."

She added they could help people with vouchers for health care but there was a limited to what they as an organisation could do as they were all volunteers.

"We are depending on the public but in general people are very good. They've been so supportive since we started in 2006 and particularly now during this pandemic.

"All our fundraising activities have been cancelled but I must say people continue to support us with donations, even throughout the pandemic

She added people could help by contacting their Facebook page, the AIN helpline or visit their charity shops in Letterkenny and Donegal town.

"They are only starting to open again so we've lost a lot of income but we are grateful to everyone who has helped to date. Every cent we get goes directly to the care of the animals," she said.