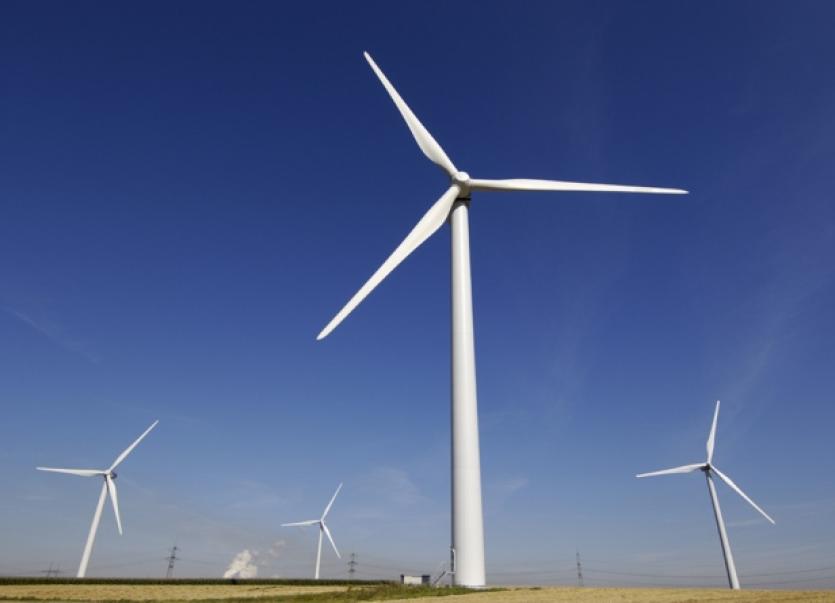 The plans were submitted by Derrykillew Community Wind Farm Limited to extend the height of the turbines near the border, close to Belleek. The decision, which was made last month, has been appealed to An Bord Pleanála.

The council turned down planning permission to extend the tip heights at the Derrykillew wind farm from 136 metres to 150 metres.

Fermanagh and Omagh District Council opposed the proposed plan on visual, amenity and environmental grounds, saying the proposals would have potential impacts in the wider landscape of the area.