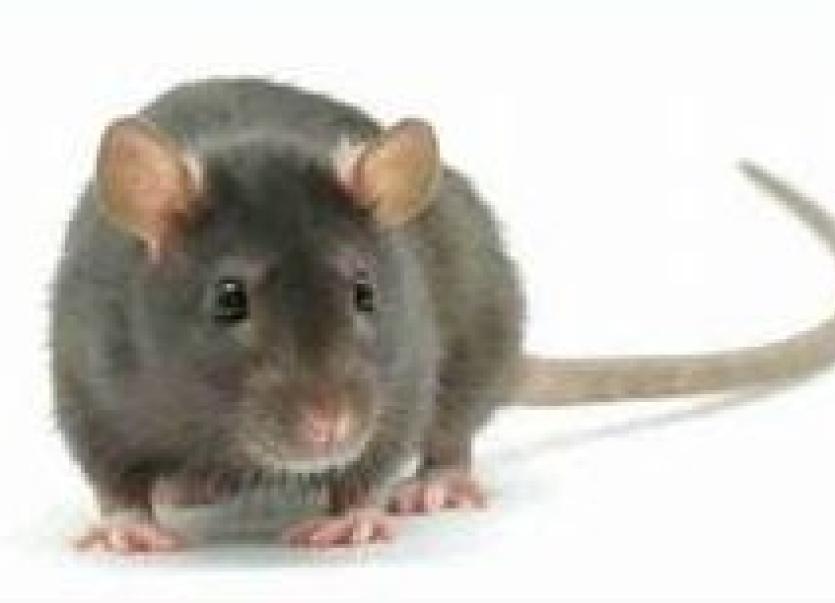 Something should be done about the ‘fearless’ rats that live in the rocks near the pier in Machaire Rabhartaigh, a councillor told a meeting of the Glenties Municipal District on Tuesday.
Sinn Féin Councillor John Sheamais Ó Fearraigh said the pier at Machaire Rabhartaigh has been busier than ever this year and that children play along the coast which is concerning considering the fact that there are rats in the rocks.

Read also: Donegal's cat population is "totally out of control"
He described the rats at the beach as being bigger than your average rat.
Council Micheál Cholm Mac Giolla Easbuic said that he was also aware of the rats being present at the busy pier.
Cllr Ó Fearraigh said that there was also an issue with illegal dumping in the area.