CLUB PLAYED CHALLENGE GAME AGAINST A DERRY CLUB AT WEEKEND 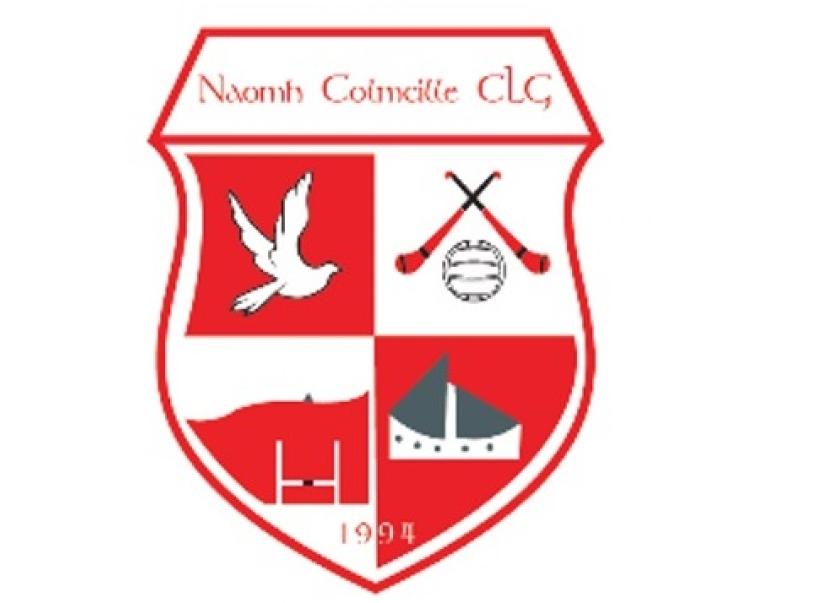 A north Donegal GAA club has temporarily suspended all activity as a precautionary measure after playing a challenge game against a Derry club last weekend.
Naomh Colmcille in Newtowncunningham have taken this action after the Derry club they played against, Glack, have been identified after a cluster was identified in the town of Limavady.
The Naomh Colmcille club have issued the following statement:
The committee of N.Colmcille CLG has taken the decision to temporarily suspend all club activities as a precautionary measure after playing a challenge game last Saturday against Derry club Glack. Nine clubs in Derry, Glack included, have been temporarily closed this week after the Public Health Agency identified a cluster of cases of Covid-19 in the town of Limavady.
We need to point out that none of our players or members have been affected and this is solely a precaution as the health & safety of everyone is of the utmost importance and our priority.
Our club Covid Supervisor has been working closely with the Donegal County Board & the HSE today and the situation will be reviewed on Monday.
Fixtures due to be played this weekend have now been postponed. 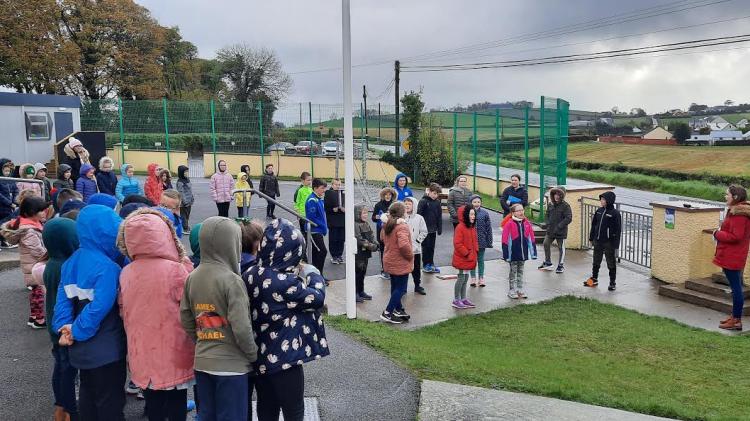 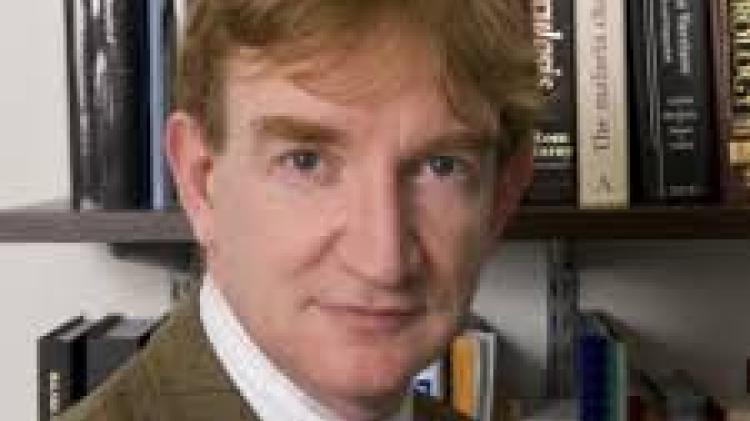