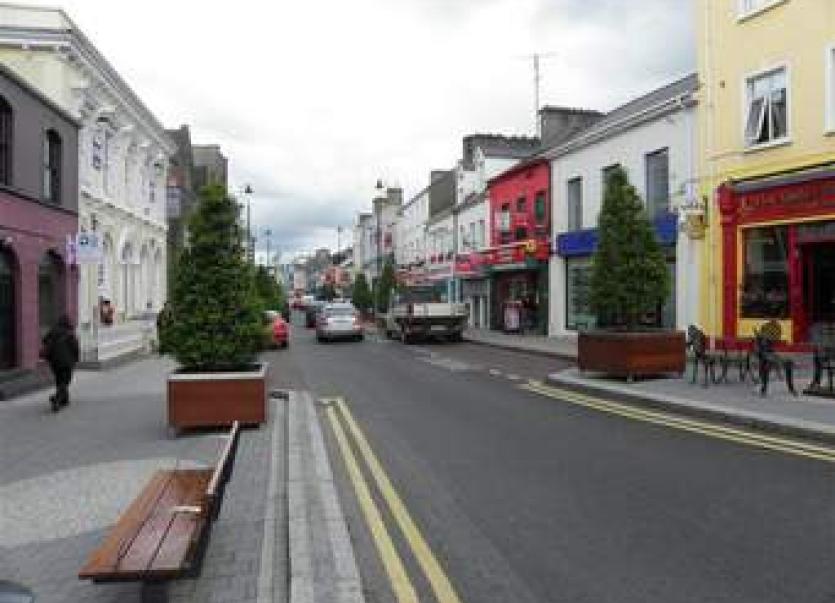 That was the unanimous call from members of the Letterkenny-Milford Municipal District this week as they called for a meeting with the new Minister for Housing, Planning and Local Government to re-establish the old town council in Letterkenny.

They claimed this would not only end a disconnect with the local community experienced since the old council was abolished in 2014 but it would also hand the decision-making process back to the people to make sure the town achieved its potential.

The matter was raised at Tuesday's meeting of the municipal district where Cllr Ciaran Brogan asked that they write to the minister concerned, Darragh O'Brien TD, requesting the reinstatement of the former town council as part of any local government reform programme.

"This is a matter very close to my heart. The town council was abolished in 2014 and we all felt very sore about it at the time. Letterkenny has enjoyed huge success over the years under the town council. It enjoyed huge community buy-in and massive support from the business people."

He said one only had to look around at all the development that took place during the council' tenure such as the Aura Sports Complex, the Cathedral car park, the mart project, new town parks and recreational facilities around the town.

"The town council also worked well with the 76 residents' associations and with the local Tidy Towns committee which won a national award in 2015. The whole decision-making model enjoyed by that council was the best I ever experienced and I could never understand why it was abolished and has been proven since it wasn't a cost-saving exercise," he claimed.

Cllr Brogan added having the decision-making process locally was a big factor; everyone knew who was doing what and while he wasn't criticising the current municipal district structure, it now took longer to get decisions made.

"With respect, it takes a long time to get a decision sometimes, we need a closer decision-making process We should invite the new minister to explain why we think the town council should be restored.

"We've had huge success in the past but unfortunately since that, there's been a huge disconnect. There's a disconnect with the Tidy Towns, with the residents' associations but now there's even a ruckus to get grass gathered in our own properties. We need to be more customer and community-focused. The biggest town in the north-west should have its own town council," he said.

His call was backed by Cllr Gery McMonagle who said the town had suffered due to the lack of a town council.

"People were on first name terms with staff of the old town council but now the relationship has changed and residents and the community feel they've been put
back a step."

He added a town council would spearhead the ongoing development of Lettekrenny.

The meeting unanimously agreed to make contact with the minister as requested.