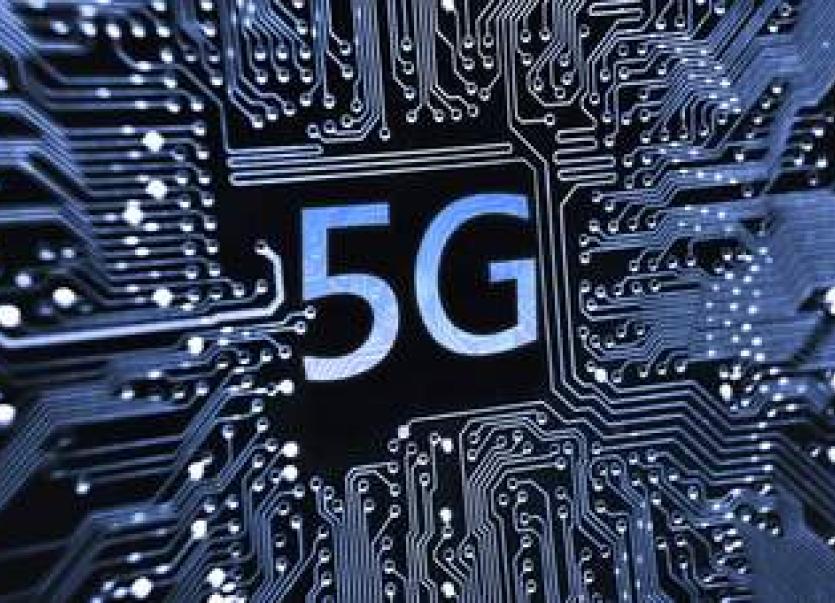 Donegal County Council is to set up a meeting with the Commission for
Communications Regulation (ComReg) and the Environmental Protection
Agency (EPA) in the very near future to discuss concerns about the proposed
roll out fo the 5G network in this county.

The issue was raised at last Monday's meeting of the council in Letterkenny by
independent councillor, Niamh Kennedy.

5G is the latest generation of mobile communications. It will have a higher
frequency and bandwidth for transferring wireless data quicker than previous
generations.

5G signals are less capable of travelling large distances so they require
strengthening in the form of increased infrastructure such as booster antennas.

Cllr Kennedy was told by the director of housing, corporate and cultural
services, Joe Peoples, that meeting could not be arranged as planned due to
Covid-19.

"With restrictions being gradually eased over the last while the council will
review the arrangements for meeting with both the EPA and ComReg and
arrange for the meeting(s) as soon as possible," he said.

The advent of 5G has raised many concerns among people throughout Donegal,
to the extent that anti-5G movements have emerged in various towns and
villages in the last year or so.

Fears over the health effects of mobile telephony are widespread, ranging from
fairly limited concerns about potential long-term risks of living or growing up in
close proximity to masts, to claims of full-blown “electromagnetic sensitivity”,
which supposedly manifests as a plethora of symptoms from headaches to
immunodeficiencies disorders which prevent your body from fighting infections
and diseases.

Some extreme right-wing groups have even developed conspiracy theories
linking 5G to the Covid-19 pandemic. Some activists have gone as far as setting
fire to telecommunications towers in Letterkenny a few months ago.

These conspiracy theories argue, for example, that the spread of the virus from
the epicentre of the pandemic in Wuhan, China, is linked to the large number of
5G towers in the city.

In reality, a 5G network is not even fully deployed there. Other theories falsely
claim that the waves emitted by the 5G infrastructure would weaken our
immune system.

There can be scaremongering in this area but, due to the difficulty in accurately
measuring the effects conclusively of 5G radiation on humans, it is not clear as
to what is accurate.

There are new concerns that with the coming deployment of 5G networks,
people will be exposed to more dangerous radiation. Most of the research to
date has been performed on 3G and 4G networks so experts need to examine if
cell radiation’s cancer effects for 5G are different.

Those who oppose 5G say this mobile technology promises a ten-fold increase
in data transmission rates compared to current 4G networks, which will be
achieved by using a higher transmission frequency. They claim the physiological
effects of electromagnetic radiation change with frequency.

The advent of 5G triggered a major international review of relevant radiation
safety guidelines, for which it’s agreed that there is insufficient data for a
meaningful health risk assessment.