Council plays no role in extending service broadband in Donegal

Councillor queries what to do when provider refuses service 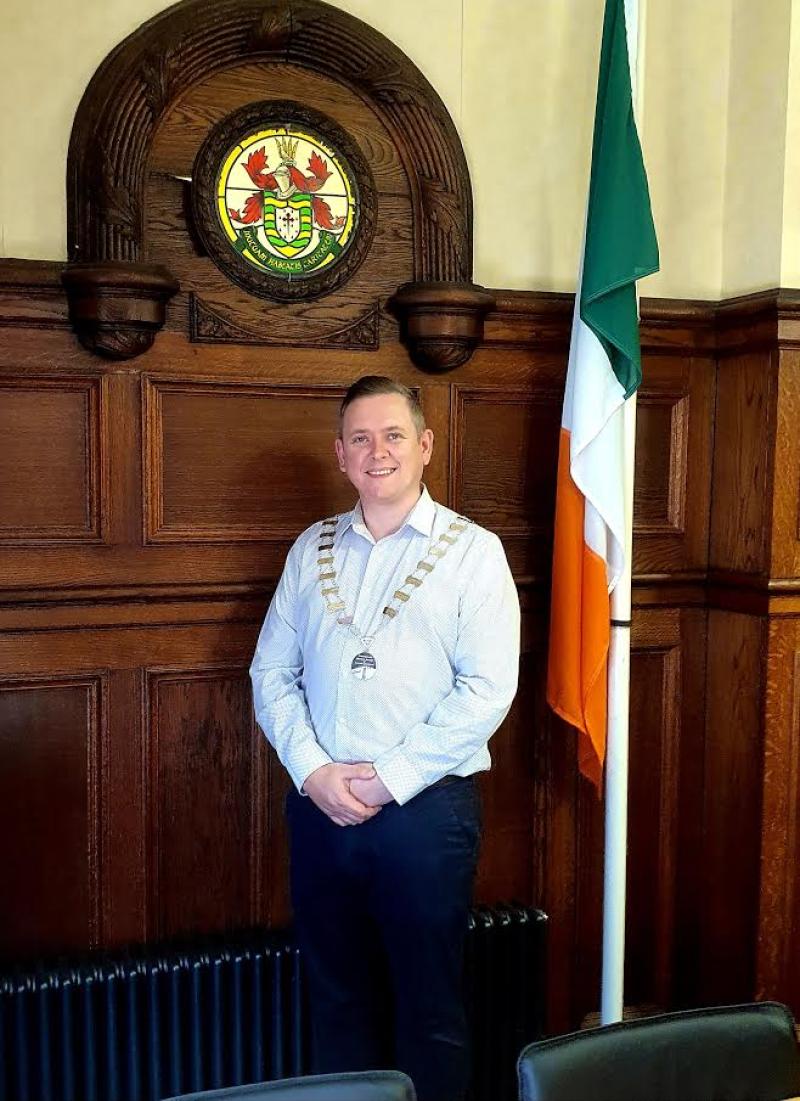 Donegal County Council played no role in extending broadband networks in the
county.

That was the response Cllr Gary Doherty received at the last meeting of the council when he
asked what role did it play in assisting residents who were unable to
get connected to broadband because of a refusal of service providers to extend
the line to their property.

Director of Economic Development, Emergency Services and Information
Systems, Garry Martin, said the council's broadband officer advises residents and
businesses on the various broadband service options in an area for both fixed
and wireless solutions, and on the future connectivity phases of the National
Broadband Plan.

"Each individual request is dealt with at an Eircode level as each site has its
own geographic characteristics. The National Broadband Plan (NBP) map
developed by the Department of Communications determines whether a
premises is to be served by existing commercial operators or by the State
assisted NBP rollout.

"The broadband officer has no function or role in extending networks, but may
be able to suggest alternatives if a premises is waiting connectivity on future
rollout of the NBP," he said.