Councillors agreed to transfer the land to allow for the expansion 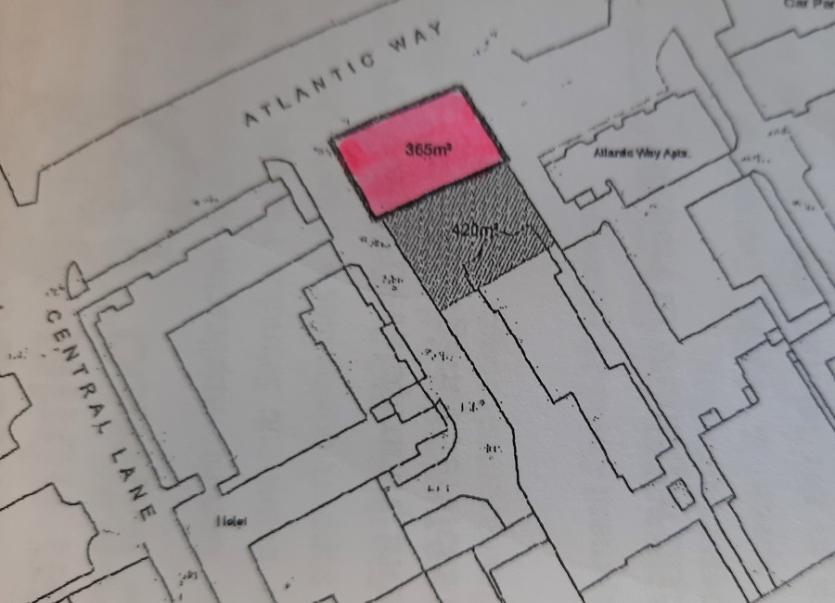 Councillors in Donegal MD have agreed to transfer council-owned land in Bundoran to Ozanam House.

This will allow for an extension to the care facility run by the St Vincent de Paul (Frederic Ozanam Trust).

Cllr Michael McMahon (SF) said: “I was happy to propose the land transfer at the July MD meeting. This bit of land is no good to Donegal County Council. But it is very important to the patients at Ozanam House as well as their families and the community in Bundoran.

“I would also like to take this opportunity to commend Ozanam House for the work they have done over the years.”
Area Roads Officer Mark Sweeney put the matter to councillors at the July meeting of Donegal MD. The request by Ozanam House Bundoran was for an area of land at the rear of the property which is in close proximity to the car park of Atlantic Way, Bundoran. This was put to councillors for approval, as was the regularisation of a portion of land that was transferred by Bundoran Town Council a number of years ago.

Both areas form part of a larger plot that was acquired by Bundoran Town Council back in 1967 and is registered on the Registry of Deeds.

The councillors in Donegal MD agreed to the transfer of the 365 square metres of land, as proposed by Cllr Michael McMahon. Area managers in Roads, Housing, and Water Services had already indicated that they had no objection, subject to a number of conditions.

Among these conditions were agreed compensation of €3,500; the boundary of the property being transferred to be kept a minimum of one metre from the kerb lines of existing parking bays at Atlantic Way; no overburden of overbuilding on any buried services, and that any diversion of such services be agreed in advance of works taking place; that St Vincent de Paul Society (Frederic Ozanam Trust) be responsible for all legal and administrative costs associated with the registration and transfer of these lands.