Funding options being explored to help with costs 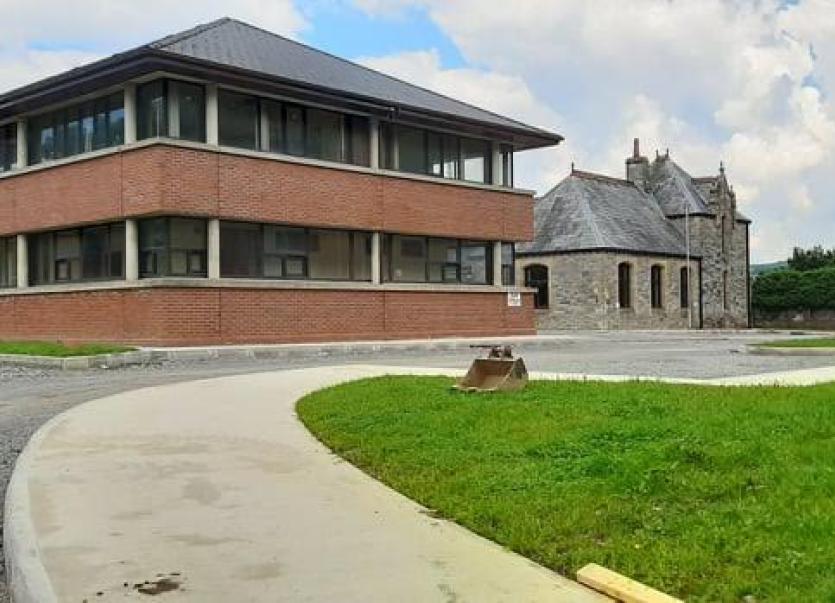 Donegal County Council staff will be moving to the newly refurbished buildings at the former army barracks in Lifford shortly.

That was the news from last Monday's council meeting in Letterkenny where Cllr Gerry Crawford asked what plans the local authority had for the Prior School building at the barracks complex in terms of council use going forward.

Planning permission to develop the site was sought last August ad the proposed work consisted of the demolition of a storage building, the decommissioning of a telecommunications mast and refurbishment of two army buildings for office use. It also sought the provision of car parking, landscaping and all associated site works.

At the  meeting the director of housing, corporate and cultural services, Joe Peoples revealed that the work at the former army barracks complex is progressing well and it is expected that council staff will be occupying the office accommodation there shortly.

"Another building has been leased to the Office of Public Works and planning permission has been granted for significant works to the building and other works at the site which will help to regenerate the complex further.

"The building commonly known has the Prior School has not had any works done to it at this time. Because of the character and structure of the building its future use will need to be carefully considered, " he said.

Mr Peoples added the council had not finalized plans for the use of the building but will be exploring options in this regard including the potential sources of external funding that might be available to help with the cost.