No numbers for Mica affected houses in Letterkenny-Milford MD

"Councillors will be kept updated on this matter" 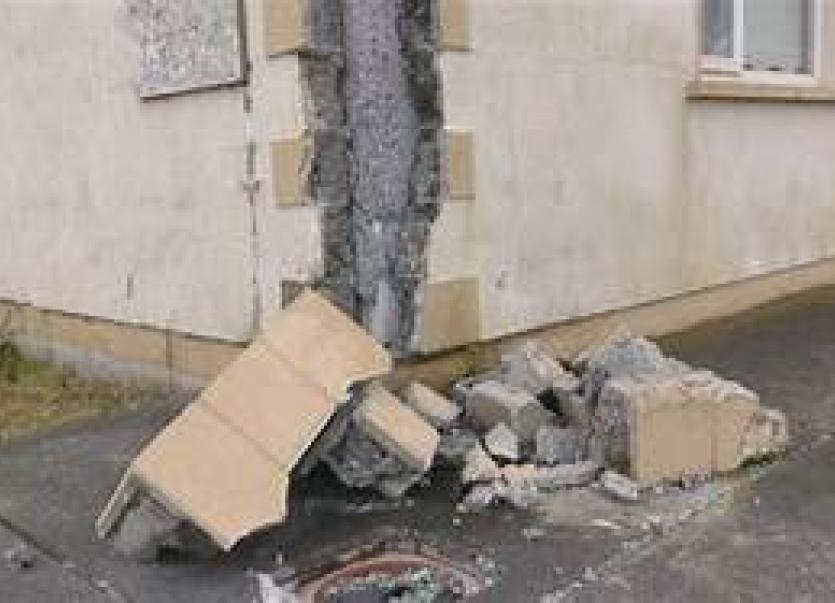 Queries into the number of houses affected by Mica continue

No numbers for Mica affected houses in Letterkenny-Milford MD

The actual number of houses affected by defective Mica blocks in the letterkenny-Milford Municipal District is unknown.

This emerged at the body's last meeting when Cllr Gerry McMonagle asked for a figure affecting social houses and when the council would begin addressing those homes affected.

He was told in a written reply that this issue was a high priority for the council.

"While the council has identified a number of houses that could potentially be affected by Mica within this municipal district, the actual number will not be known until the testing regime is undertaken.

"The council has already had engagement with the Department of Housing, Planning and Local Government seeking approval and funding to proceed with works to affected council houses.

"Engagement has been positive to date and communication and dialogue is ongoing. Councillors will be kept updated on this matter," it stated.