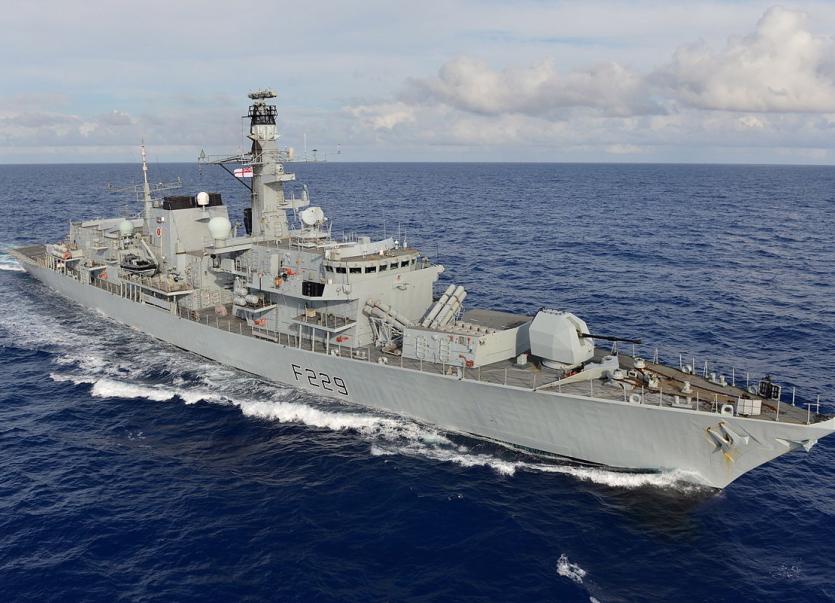 An investigation is underway following an incident between a Royal Navy warship and a Killybegs-registered trawler off the Donegal coast.

An Air Corps maritime patrol aircraft was dispatched and two Irish naval ships placed on standby after the skipper of the Killybegs-based fishing vessel, the Marliona, reported that a UK frigate ordered him to leave the area where he was fishing 60 miles off the Irish coast.

It is understood that HMS Lancaster hailed the fishing vessel on Tuesday morning, informing the skipper they were commencing a joint operation with a submarine which would continue over the next three days.

A maritime aircraft was sent to monitor the area where the UK warship was operating and two Irish naval vessels were redeployed.

The Marliona has since resumed fishing in the area which is west off Tory Island.

Sinn Féin spokesperson on Foreign Affairs and Defence John Brady accused the British Navy of arrogance of the highest order and of once again endangering Irish fishing vessels.

Speaking today, Deputy Brady said: “On one level, we have the outrageous scenario of a foreign power ordering an Irish vessel out of Irish waters. On the other, we have a situation where a British warship was engaged in a joint operation with a British submarine.

"The disregard for Irish sovereignty is arrogance of the highest order. But, alongside this we have the endangerment of Irish fishing vessels and their crews by a British submarine.

"I thought that we had left this carry-on behind with the Cold War.

"For decades, British submarines have infringed on Irish sovereign waters, leading to tragedy and loss of life when submarines have got caught up in fishing nets and pulled trawlers under.

"It is staggering and unacceptable that this flagrant disregard for the safety of Irish fishing crews is continuing. This cannot be allowed to stand.

"I will ensure that this incident will not be allowed to be swept under the carpet. We need answers as to why this has been allowed to happen.

"I understand that the Department of Foreign Affairs has launched an investigation into the incident, and I will be in contact with the Minister to ensure that the government's response reflects the seriousness of the matter.

"I also want to commend the response of the Irish Navy, which ordered Irish vessels to the area to ensure the safety of the fishing vessel in question.

"This incident underlines the need to end the running down of the country’s defence forces and naval service by government." 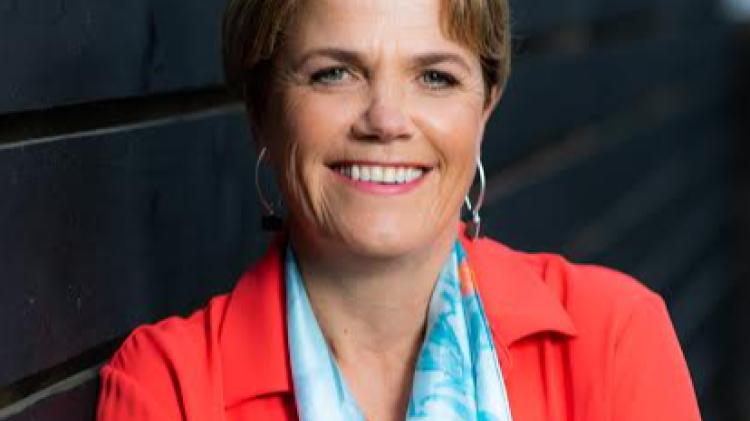