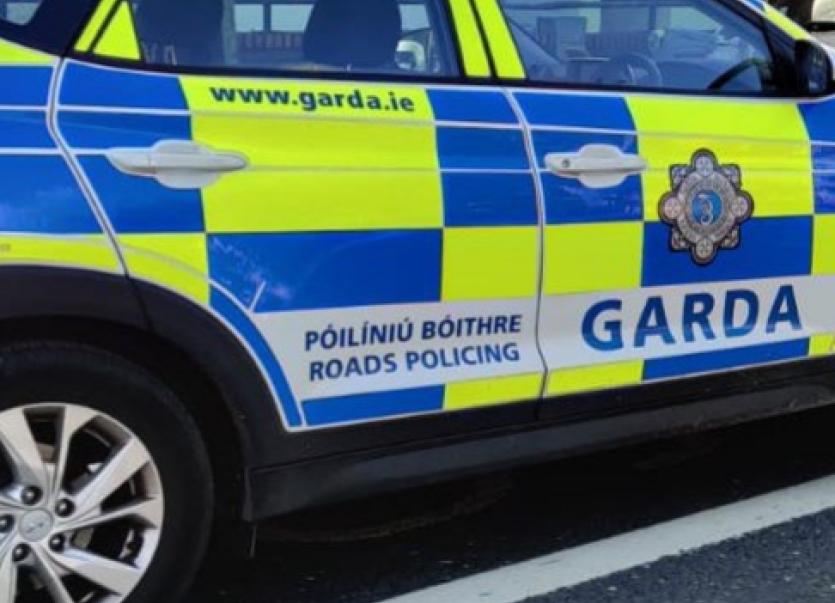 Gardaí have reissued an appeal for information in relation to a two car collision which occurred in Letterkenny on Tuesday, last.

The collision took place in the Ballaghderg area, near the garden centre, shortly before 11am on July 21.

One of the drivers involved sustained injuries which were described as 'quite serious' by gardaí.

Gardaí in Letterkenny are appealing for witnesses or to anyone who was in the area at the time, and who may have dash cam footage, of the incident, to contact them at Letterkenny Garda Station on 074 91 67100.