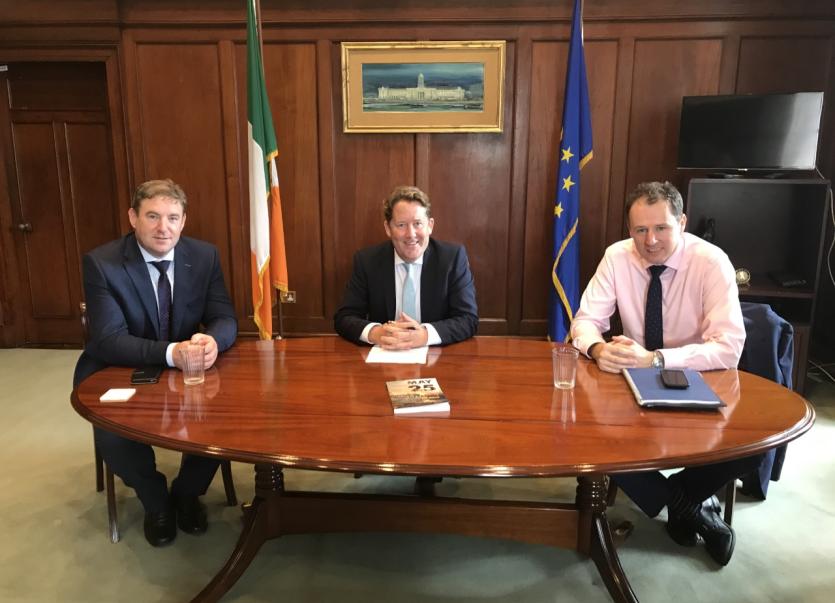 The newly appointed Housing Minister will visit Donegal next week, it has been confirmed.

Housing Minister Darragh O’Brien will meet with local representatives, housing campaigners and the Mica Action Group during the whistle-stop tour.

Donegal TD and Junior Minister Charlie McConalogue said building social housing is a key priority for the new government and says he’s delighted Minister O’Brien is to visit the county.

Minister McConalogue added that a huge priority will also be to ensure that the long-awaited Mica Redress Scheme is fully delivered on.

He said: “It is critical for Donegal to ensure that the mica redress scheme proceeds and it continues without any delays and I am delighted that the Minister will officially launch the scheme when he visits the county.

“Minister O’Brien will have the opportunity to engage with members of the Mica Action Group when he officially launches the scheme and I will be working with all of my government colleagues to ensure that this scheme follows through now and people are assisted, at long last, in having their homes fixed.”