How to protect your dog and reduce the risk of theft 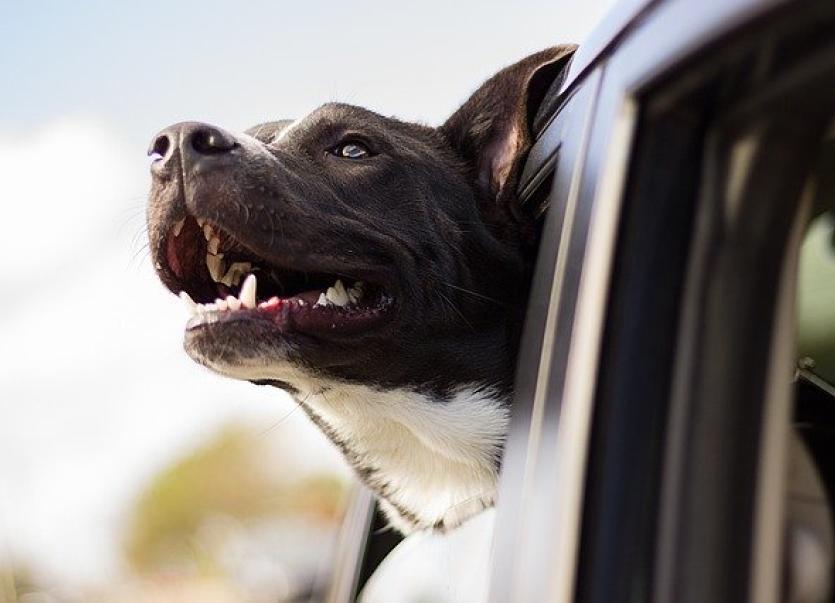 Reports of dog thieves a cause for concern in Donegal

But how big is the threat and how much is down to social media frenzy? Photographs of a couple, as well as a number of vehicles and registration plates are being shared extensively on Facebook and other social media outlets, all claiming that those people shown are ‘the dog thieves.’

There are also posts which  claim to be showing the vehicles being used by the alleged thieves. However, the photographs show  a number of different people and cars, with doubt as to the origins of the original posts.

Perhaps more worryingly is that some dog owners have noticed their property being marked with blue spray paint. Though this may not necessarily be a signal for dog thieves. It has been suggested that it could be crime gangs marking a house as having a dog present and therefore to be avoided. If this happens, it should be reported to gardaí immediately.

Regarding the images circulating on Facebook, a  garda spokesperson said: “An Garda Síochána is aware of significant social media activity in respect of the theft and loss of dogs in recent times, including on our own social media channels.

“An Garda Síochána has not recorded a spike in recorded activity on the theft of dogs during the first half of 2020.”

While cautioning against becoming too caught up in social media posts of dubious origin, An Garda Síochana do acknowledge that dogs are being stolen around the country. They have 41 recorded incidents of dog  thefts in the first half of 2020, only very slightly higher than 38 in the same period in 2019.

Margaret Plunkett who is a founding member of leading rescue charity Animals In Need echoes these sentiments.

“Your dog shouldn’t be out running around,” she said. “You should be with your dog at all times. Definitely don’t leave your dog in the garden and go away. And when walking your dog you should have your dog on a lead.”

Animals in Need has a policy of not rehoming dogs to properties that do not have a secure back garden area.

“It is very important before you get a dog to make sure you have a secure back garden so that when the dog is going to the toilet etc it can’t escape,” said Mrs Plunkett.

She does acknowledge that from time to time, a dog will escape.

“In the past number of weeks we have reunited dogs with their owners where dogs strayed away,” said Mrs Plunkett. “That can happen. We scanned them for microchips and the owners were very happy to have them back.”

As well as being a legal requirement since 2012, microchips are the most failsafe way to make sure dogs are reunited with their owners. This is the case whether they have strayed off or have been recovered from thieves, as has been the case in a number of publicised garda cases recently.

They say that the main reasons for dog thefts are resale, ransom, breeding or the cruel and illegal activity of dog-fighting.

People are also advised to be wary of conversations with strangers who show a lot of interest in the dog. Other advice includes varying the route for walks and not leaving dogs tied up outside shops or in  other public places.

Romantic Gary pops the question at the foot of Errigal 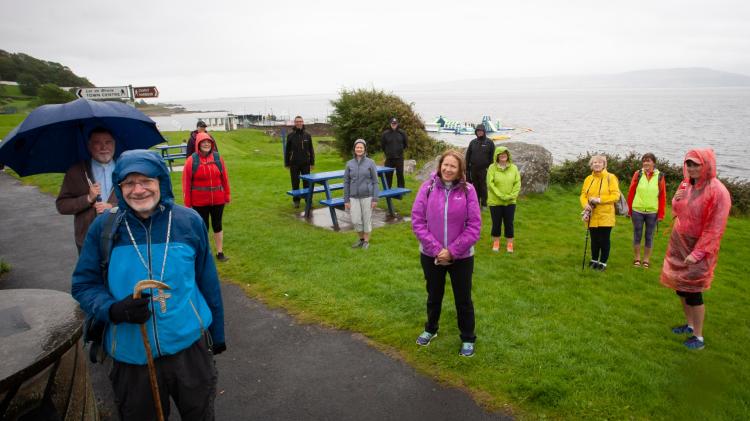