Many dogs have been stolen out of gardens recently, when their owners thought them to be perfectly safe 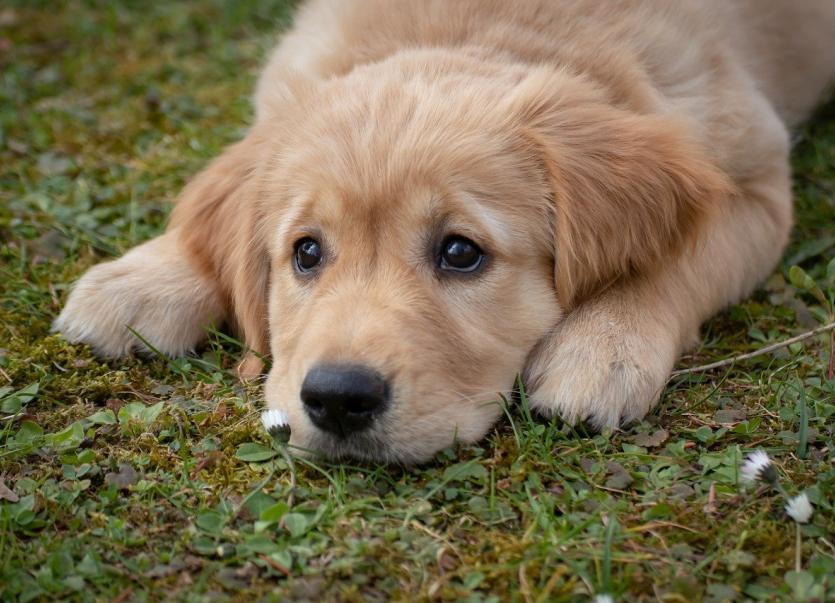 A TD for south Donegal has called on people to be vigilant of their dogs and their neighbours’ dogs as the stealing of dogs has become a daily occurrence around the country.

“Reports are coming in thick and fast of dogs being stolen from families all over the country and I am calling on people to be vigilant.

“The cruelty of this activity, to the dogs and to the families who are heartbroken at the loss of their pets, is hard to quantify.

“Pet-owners are being advised by gardaí to be careful around strangers, especially those who seem unusually interested in your dogs. It is best to vary your walking patterns and not give thieves the chance to track your pet and plan to steal it.

“Don’t leave your dog tied outside shops or anywhere in public and be sure that they are somewhere safe within your house or garden when you are leaving them alone. Many dogs have been stolen out of gardens recently, when their owners thought them to be perfectly safe. People are usually concentrated on preventing the dog from getting out, but now, we must focus on thieves being able to get in to steal your pet.

“Don’t leave your dog in your car, even for a short time. There is the danger from the car overheating in warm weather, but also, the prevention of that, leaving a window open, leaves your dog vulnerable to being stolen.

“If your dog is stolen, immediately report it to the Garda Siochána, to your vet and to the microchip company. Use social media to publicise the theft and notify your community of the incident.”