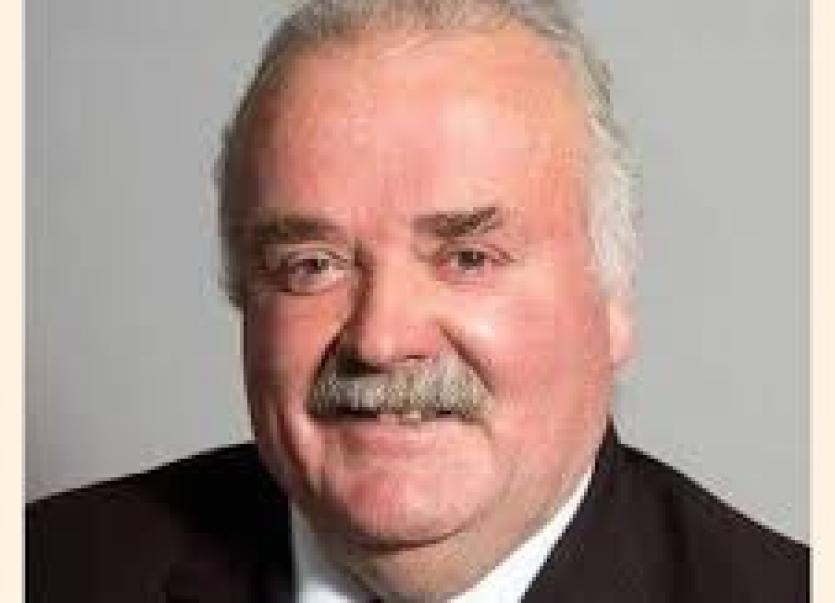 Anti-social behaviour fuelled by drink and drugs on a Bundoran housing estate was going to end with someone getting killed.

That was the stark prediction of local councillor, Michael McMahon, when he pleaded for help at Friday's meeting of Donegal County Council's Joint Policing Committee (JPC) in Ballybofey.

In an emotional and at times desperate cry for help, Cllr McMahon predicted the long term harm, particularly to the children caught up in the conflict was going to last them a lifetime unless the relevant agencies got involved right away.

He revealed that this anti-social behaviour had been ongoing for a very long time. It had spilled over from house brawls to acts of intimidation involving cars, shops and even local buses.

"There are a lot of agencies out there who will have to take a very serious view of the situation where families are intimidating the vast majority of people in the area.
I would like to thank the gardaí  and the ambulance service in the Bundoran area who have come to the assistance of residents more times than enough.

"My back and indeed the backs of the people living in these estates are to the wall with this. Everybody is entitled to live in decency and live a normal life, come home get to bed and get to sleep and not have to deal with a next door neighbour or a number down the road in serious situations.

"This involves quite a number of people, quite a number of drugs, quite an amount of serious drinking and children. It's only a matter of time in my opinion before someone gets killed or seriously hurt or a child loses his life," he said.

Cllr McMahon said all he was asking for was for all the agencies involved in this situation to come together and take a serious look at what was going on.

"People want to move on. People are entitled to a house, there's no question about that but to offload people in houses and  then just leave them there is not acceptable.I am saying very clearly we had serious incidents last weekend again.

He added if they as a society wanted to live in peace and in a proper environment, this kind of thing was not acceptable.

He added he wanted a special meeting of the Joint Policing Committee and all the relevant agencies to deal with this matter.

"I can't get no backup or feed back from any organisation other than the gardaí. It gives me no pleasure to come down from Bundoran to Ballybofey to say this but people are entitled to live in a democratic fashion and not be intimidated by certain elements of society. It's bad for the area, it's bad for the town and it's bad for all the families and certainly if we're talking about children this is bad for them to see what's going on. It will harm them forever," he said.

"I have a list as long as my arm. This needs to be tackled head on. It's been ongoing for a number of years now, enough is enough," he said.

Inspector Denis Joyce said he knew what Cllr McMahon was talking about and had been engaged with him about it for a number of years. He added any breach of criminal law would be prosecuted and some matters had been already dealt with in Ballyshannon court and they would continue to enforce the law as best they could.

Cllr Paul Canning said the law needed to be changed with regard to the occupancy of certain houses.
"It seems when a person like this turns up in court in a shirt and tie the net day it's all right. We need a situation to be able to take immediate action whenever these people are high on drugs . We need to change the law in relation to these people and their occupancy of certain houses because they are creating havoc," he said.

Chairman of the JPC, Cllr Gerry McMaonagle said they had experienced similar problems in Letterkenny a number of years ago and discovered that the multi-agency approach was the best way of dealing with it. He suggested getting all parties around the table to discuss how to best resolve matters.