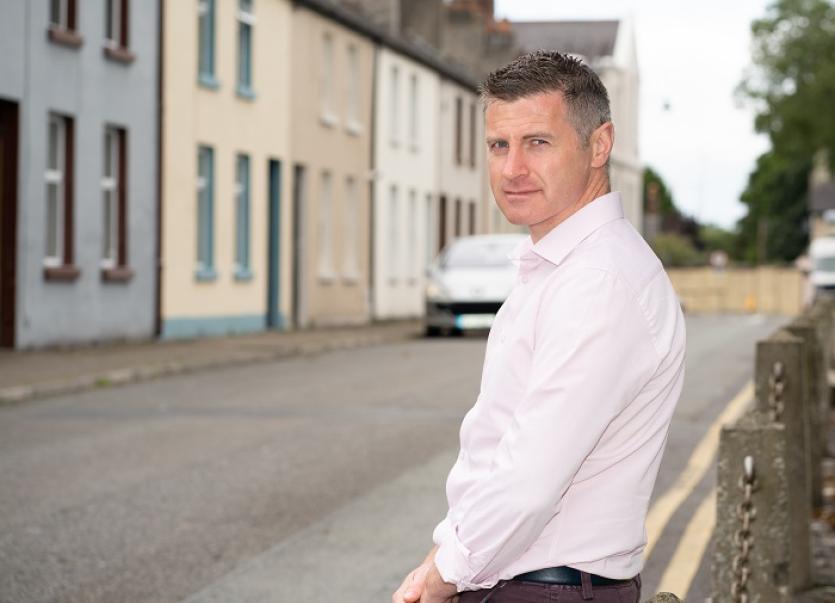 Illies Golden Gloves Boxing Club, Greencastle Community Centre, and Fort Dunree Military Musuem are just some of the Donegal projects that have benefited from Community Finance Ireland’s €30 million investment in communities between 2016 and 2019.

The extent of their investment in communities across Ireland was detailed in the first all-island impact report launched earlier this month. At the launch, Dónal Traynor, Associate Director of Community Finance Ireland spoke about the importance of access to social finance as communities recover from Covid-19.

“With the fallout from the pandemic, we anticipate a reduction in grant funding to the community sector generally, so – in the coming years – social finance will play an increasingly vital role in supporting grassroots community organisations and social enterprises. At the same time, Covid-19 has starkly shown the importance of community solidarity, ‘social capital’ and sustainability within communities.”

Mr Traynor said: “We can provide loans ranging from €30,000 up to €500,000, and our finance products are specifically tailored for the community sector. We have waived arrangement fees to make loans as accessible and cost-effective as possible, we have a quick turnaround time for lending decisions, and – given the organisations we lend to are typically run by volunteers – we do not ask for personal guarantees.

“There has been a default rate of just 0.75% on our loans since 2008, which is low by any standard and particularly when you consider that many of our loans are made available on an unsecured basis. This is in no small part due to the strong relationship which we have developed with communities over time.”

Community Finance Ireland was established in 2007 as part of an expansion into the Republic of Ireland by the Ulster Community Investment Trust (UCIT) Group. UCIT was established in Belfast in 1995 in response to decreasing grant support from government and the difficulties experienced by community organisations in accessing commercial loan facilities.

Under a rebranding initiative announced earlier this month the social finance group will be known as Community Finance Ireland in both Northern Ireland and the Republic of Ireland. The organisation unveiled a new logo, website, client videos and a new podcast series as part of the rebrand.