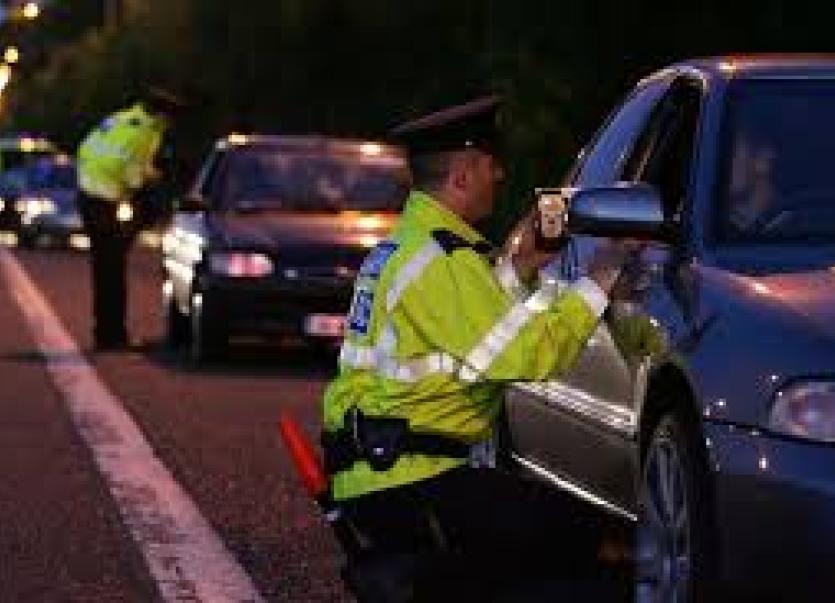 A top garda has admitted they are very concerned about the massive increase in the number of drug driving detections in Donegal curing the Covid-19 pandemic.

There's also been a fresh call for a dedicated drugs unit for the county with it's own team of dogs to ramp up detection rates.

These issues camer to the fore during a meeting of the county's Joint Policing Committee (JPC) in Ballybofey last Friday afternoon.

Inspector Denis Joyce revealed drug driving detections had jumped from 55 to 130 during the Covid-19 crisis and this was worrying.

He told the meeting there were less cars and people around because of the Covid-19 pandemic and that was reflected in their figures, except drugs..

He said public order offences were down by 40 per cent and with no discos at weekends that reduced the number of assaults as well. Thefts were down too, not by a large amount but still down, he said.

His biggest concern however was the huge increase in the number of drug driving offences they detected over the past four months.

"It worries us that there's a new generation coming up that we're arresting for drug driving. The numbers are unbelievable from 55 to 130. That's a massive increase for one county," he said.

Inspector Joyce added they were happy enough with the rest of the figures because with Covid-19 there were less people moving around overall crime was down. There were less thefts from shops to as many had been closed for a long time.

He pointed however that drug detections in general had remained high. He said normally at this time of the year pop concerts and festivals take place and detections were made but even though that was not the case this June and July, drug detection rates were still high as this time last year

"It's a good news story bar the numbers arrested for drug driving," he said.

Independent councillor, Michael McClafferty said the time was right for the establishment of a dedicated drugs unit and up to four detection dogs for the county.

"We don't need one that lands every so often, we really need to  be pushing for our own unit. Trained dogs would be a big help searching cars, lorries, coaches or premises and bound to save time and get definite results. At the moment you may find something, you may not  but if a dog's it here it will find the drugs ort at least put you in the direction where it's hidden."

He added he had raised this issue back in February but with no results. He also attempted to bring it to the attention of Garda Commissioner, Drew Harris but, he added, no joy either.

"I don't actually believe he saw what I sent, I believe it was stopped before it got to his desk. I got a reply stating the questions I was asking were unnecessary and that one of them would be aiding a criminal. That's crazy. What are An Garda Síochána at the top doing to help stations lower down the chain. We need action, we all know what's going on. Where will we be in a year's time or less," he said.

Inspector Joyce said they had access to a dog which was also used by Customs & Excise.

"Obviously every extra resource we have would help us."

He added despite having no dog and no concerts to contend with they made a lot of detections themselves.

JPC chairman, Cllr Gerry McMonagle said they would resubmit an invitation to the Garda Commissioner once again and ask him to come and address them on these and many other issues that came before them.

He added the Chief Superintendent had also informed them that two additional drug driving testing machines had been allocated to the county, one for the west and one for Inishowen.

"The dogs are not going to detect a drug driver, these machines will," he said.

Public Participation Network representative, James Trearty, asked Inspector Joyce to supply an age profile and nationality of those caught drug driving as he wondered how many of them were from Northern Ireland.

"I would like to see the age profile given for drug driving, it might bring home to parents that drug driving can come down to 17-year-olds."

Inspector Joyce said he would endeavour to get that information but knew from personal experiences at Ballyshannon and Donegal town district courts it was nearly all young people who were being convicted for drug driving.