"I thank the gardaí for their invaluable contributions during the pandemic," 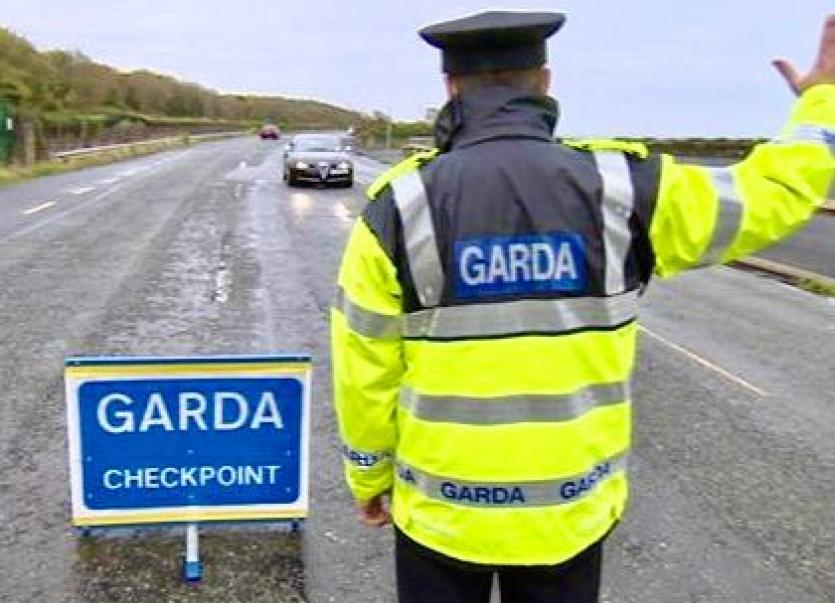 The contribution of An Garda Síochána in Donegal during the Covid-19 pandemic was praised by the chairman of Donegal County Council's Joint Policing Committee Cllr Gerry McMonagle when the body met in Ballybofey last Friday evening.

He said he had received a report relating to the garda activities during the Covid-19 emergency from Chief Superintendent, Terry McGinn which outlined what they had been involved in during the emergency.

Cllr McMonagle described her document as "substantial" and covering a wide range of engagement with the wider public while still working as near to normal as they could to keep the public safe and using enforcement as a last option.

He revealed that extra personnel and vehicles were used around the county is a variety of way such as collecting messages, shopping, prescriptions, helping with hospital visits and the like.

"It was good that they were on the other end of the phone to help people solve problems, " he said.

He added their presence was a source of comfort and confidence and developed good solid communications which could only be built on. He also outlined the roles they had to play on top of their ordinary day to day work such as dealing with situations during Bank holidays when there was an increase in visitors and they had to hold checkpoints and in general help ensure regulations were being adhered to and that people were listening to the messages from the HSE.

Cllr McMonagle also praised the role of the gardaí during responses to reports of domestic abuse where they offered support and potection to victims and how they used social media to reach out to everyone, particularly the 'new Irish' or non-nationals using 12 different languages.

"I thank the gardaí for their invaluable contributions during the pandemic, they excelled," he said.