Taoiseach pays tribute to the late John Hume who has died 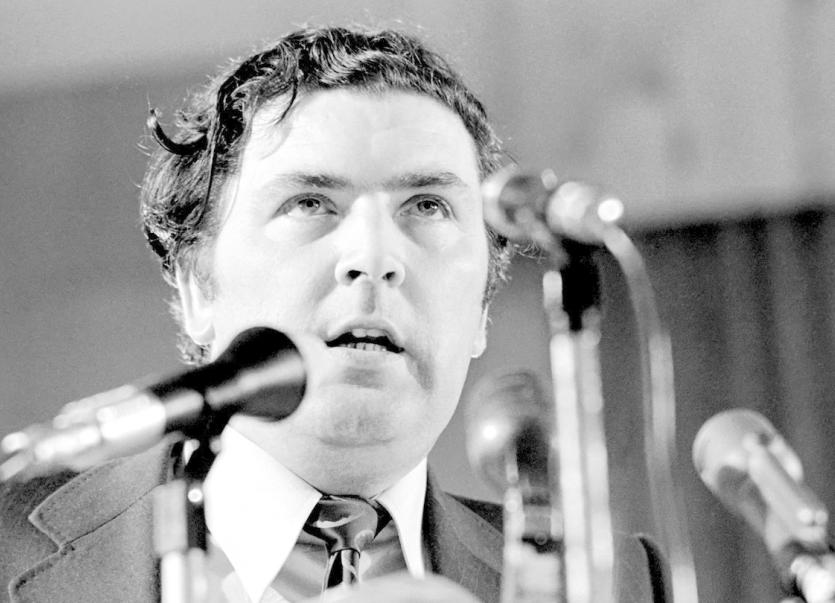 An Taoiseach Micheál Martin TD has paid tribute to John Hume who passed away today.

“John Hume was a great hero and a true peace maker.

“Throughout his long life he exhibited not just courage, but also fortitude, creativity and an utter conviction that democracy and human rights must define any modern society.

“For over four decades, he was a passionate advocate for a generous, outward-looking and all-encompassing concept of nationalism and republicanism. For him the purpose of politics was to bring people together, not split them apart.

“During the darkest days of paramilitary terrorism and sectarian strife, he kept hope alive. And with patience, resilience and unswerving commitment, he triumphed and delivered a victory for peace.

“While the 1998 Good Friday Agreement was the product of many people’s work, can anyone really claim that it would have happened without John Hume?  He didn’t just talk about peace, he worked unstintingly for peace, at times in the face of the most virulent criticism and risk to his life. He knew that to be a peace maker on this island meant being a risk taker.

“John Hume’s life was one of towering achievement. His vision was realised and while illness took away his voice, his presence remains all around us on this island in the form of political stability and he has left us a powerful legacy of peace and reconciliation.

“Such achievement of course meant much sacrifice – a sacrifice shared by his wife Pat and his family but they knew it was for the greater good.

“I extend my sympathies to his wife Pat and his five children Aine, Therese, John jnr, Aidan, and Mo.  Their grief will be great but they can take pride in the knowledge that they have shared their life with one of the greatest Irish people that ever lived. All people on this island will give thanks for his life.”