Main Street Stranorlar closed off for a time 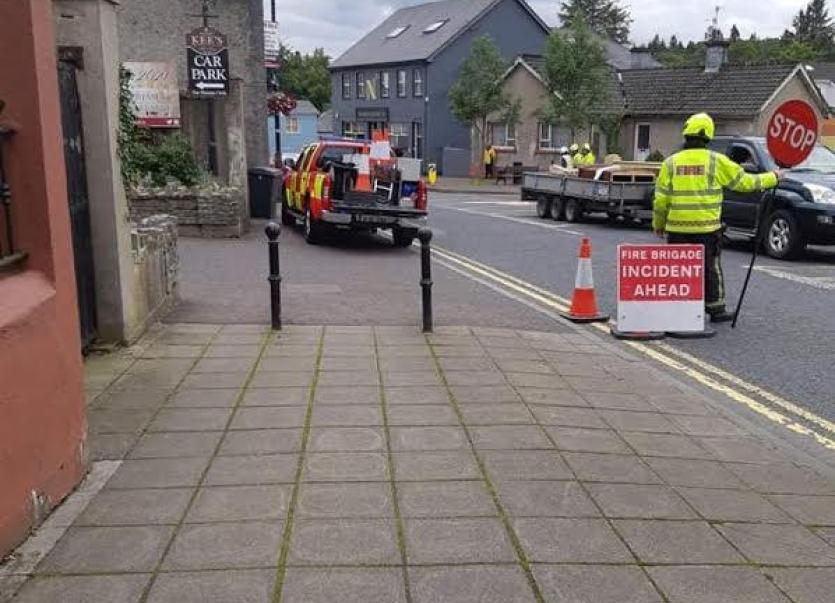 Traffic was halted in the busy town of Stranorlar this afternoon following what appeared to be a major crash on the main street.

It is understood that there were three vehicles involved in the incident which happen around the junction with Chapel Street.

Emergency services attended the scene and a one way traffic system was in operation for a time. 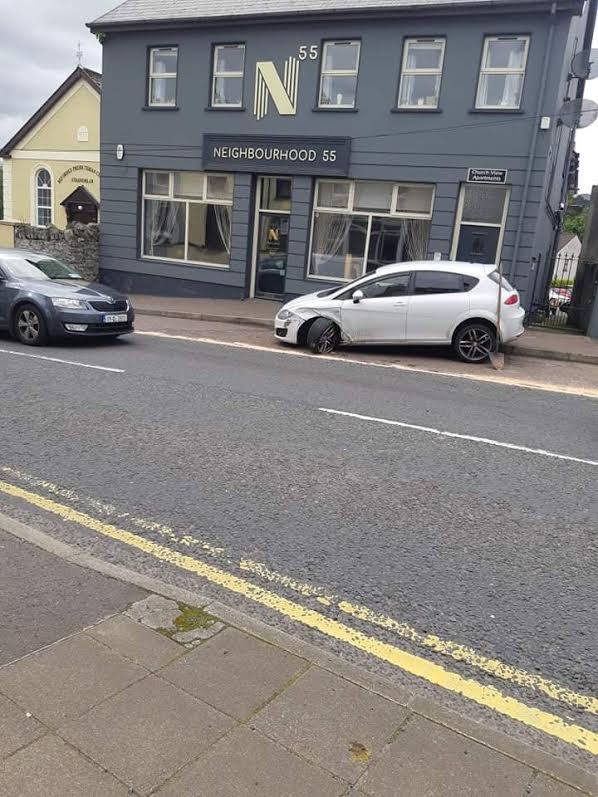 One of the vehicles that was allegedly involved in the crash

Both Stranorlar and Ballybofey were blocked up for a considerable time with traffic in the town and the various entry points queued up for a long time.

It is not clear whether anyone was hurt. 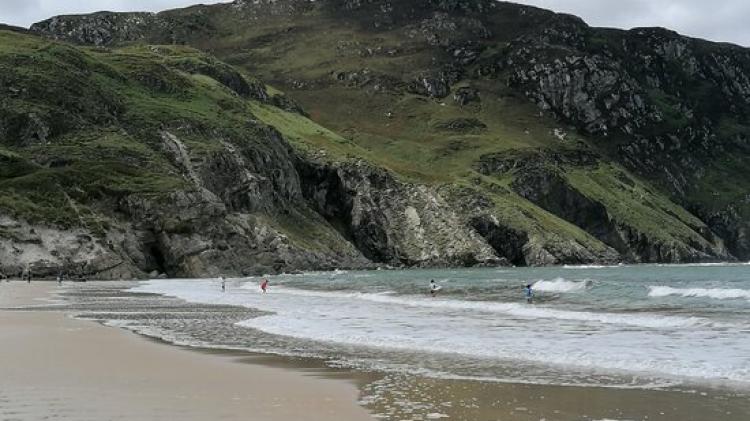