A very hard worker building up the business from scratch 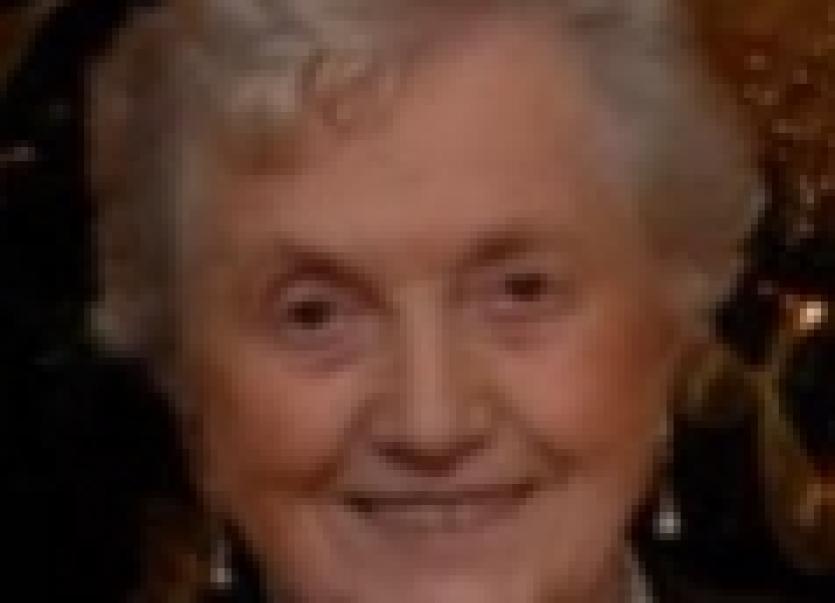 Much loved and highly respected business owner, Brigid Heeney, has passed away at her home in Ballybofey, aged 95 years.

Brigid fondly known by most in the Twin Towns as "Mrs Heeney" was the founding owner of highly popular family-run business, Heeney's U Drop Inn, Navenny Street.

Mrs Heeney was described as having being a very hard worker building up the business from scratch. She ran the kitchen herself for many years before chefs came on the scene.

Local historian, Jonathan Kelly described her in his Facebook tribute as "a lovely lady that can only be described as an institution, a pillar of the community, both in social and business aspects, a dedicated wife, a loving mother. One of the best known, greatly admired and respected lady's in the Finn Valley".

She was predeceased by her husband Paddy and sons, Conal and Michael.

The funeral will leave her home tomorrow, Wednesday, August 5, at 10.30am for private Requiem Mass in the Church of Mary Immaculate, Stranorlar at 11am.

In compliance with current Government restrictions (re: Covid-19) the house and funeral are private to family only.

A big crowd is expected to line the route to pay their respects whilst maintaining social distancing.