Opening of the Rockwell Kent Tearooms in the Folk Village, Glencolmcille on
Friday 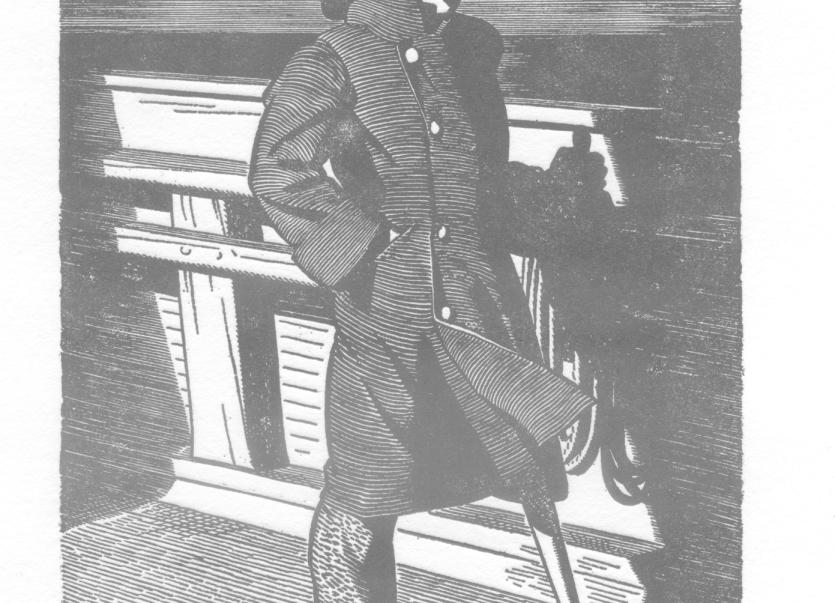 Friday evening next will mark the official opening of the new Rockwell Kent themed Tearooms in the Folk Village, Glencolmcille.

Kent was during the 1920s and 30s arguably the most famous and saleable artist in America.

Kent’s modus operandi was to go to remote areas of the world, to Newfoundland, Alaska, Greenland and Tierra del Fuego, where he would live and work amongst the natives there.

Then, with a first-hand understanding of their lifestyle and their area, he would faithfully record it in his paintings which he would bring back to New York to sell.

He was also a skilled writer and kept diaries of these travels which he would convert into illustrated books. These were the first travelogues of their time and sold very well.

It was on one of these quests for Land’s End as he termed it, that brought him to the monumental valley of Glenlough in south-west Donegal, for the summer of 1926, while on an extended honeymoon with his second wife Frances.

He was to complete over one hundred art works while in this valley, his Irish oils including Annie McGinley, Lobstermen, Shipwreck Coast of Ireland and Dan Ward’s Stack now considered by experts to be amongst his very best.

Until recently, not one of these paintings had a home in Ireland, but then just before Christmas, a preliminary study for Dan Ward’s Stack titled Haystack was purchased by the Folk Village at auction in America and will now take pride of place in the new Tearooms.

Kent is best recognised as a painter of pictures but he was much better known for his black and white work - his advertising, his print work and book illustrations.

His celebrated edition of Moby Dick in 1930 is generally accepted as being the greatest of American illustrated novels and helped propel it into the classic that we know today. A good example nowadays will begin at auction at $5,000.

Eleven prints from original plates used for Kent’s autobiography It’s Me O Lord (1955) will be displayed on the walls of the Tearooms. These plates were expertly restored by Ballagh Studios in Malin, and then printed on to Italian handmade paper which can be purchased in the Folk Village shop. 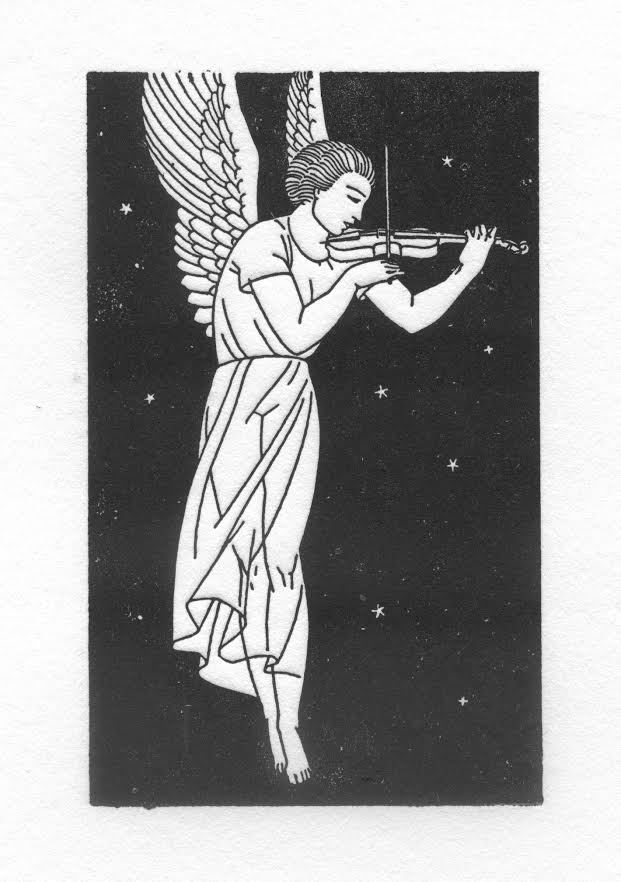 An illustrated talk on Kent’s black and white work will be given by Christy Gillespie on Friday evening, August 7 at three sittings, at 6pm, 7pm and 8pm.

Contact the Folk Village at (074) 9730017 or go to their Facebook page to book a place as numbers will be restricted for each of the talks because of Covid-19 regulations.