Gartan Technologies continues to grow its operations in Donegal

From student to CEO of a global business, all within Lettekenny’s dynamic Tech sector 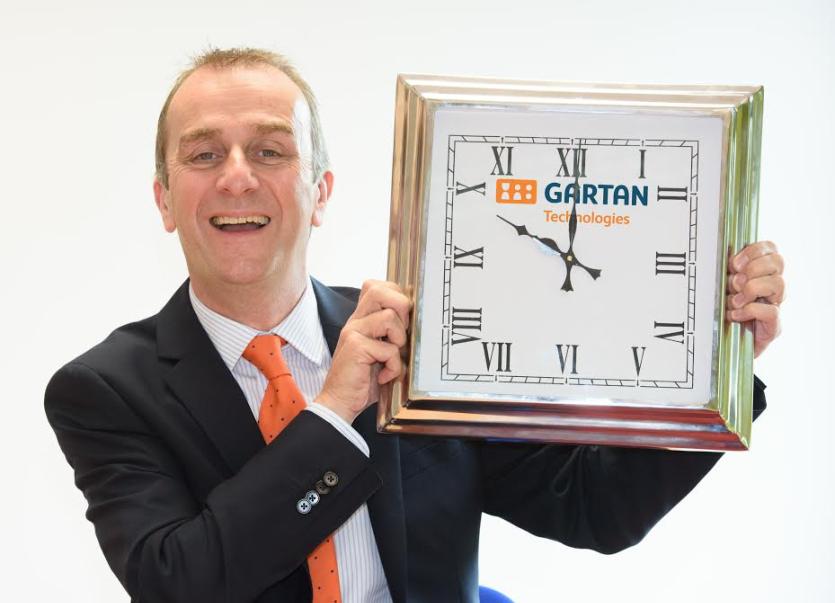 Gartan Technologies is continuing to growth its operations in Donegal. Here company chief executive, Malachi Eastwood talks about the foundation of the company, continuous growth, doing business in Donegal and how the pandemic has changed their operations.

"One of the biggest benefits of doing business in Donegal for Gartan Technologies is having a dynamic IT sector in place. When you have businesses like Pramerica, Sita and 3D issue operating here, it gives the area a real IT feel."

The connection with Letterkenny Institute of Technology (LYIT) is also really strong.

"I would say three-quarters of the team have some connection with the Institute, whether it’s coming in as a graduate or via a recommendation, this network is really important to us,’’ outlines Malachi.

So how did it all begin?

"The business was actually set-up by chance at a wedding in Donegal," jokes Malachi. That was in the mid 90s when co-founder Peter Cunningham overhead a conversation, where the services of a software developer were sought to create a payroll system. Malachi was a student in LYIT at the time, who worked on the project with Peter. Upon realising there was a demand for this type of software the two began selling software packages to several Fire Service operations in Ireland and set-up Gartan Technologies in 2000. 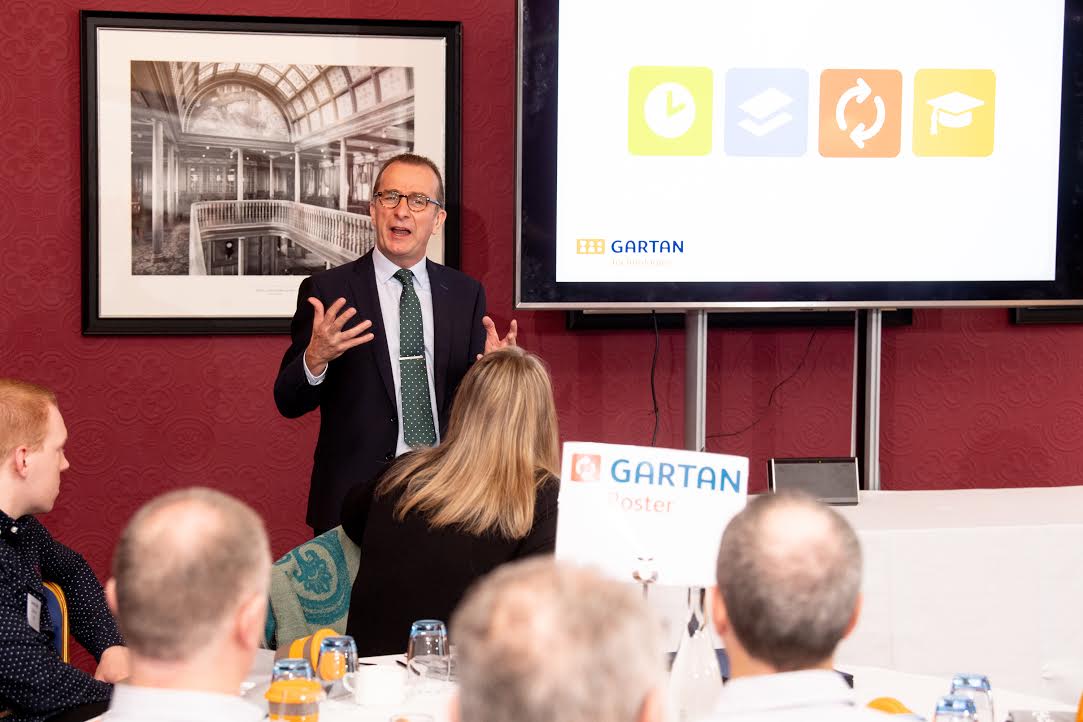 In the mid-noughties the business expanded into the UK working with Local Authority Fire Services to initially provide payroll solutions. As the business evolved and client relationships grew, Gartan Tech then developed a solution for the rostering of staff, something Malachi states that "clients were really in need of, to ensure they had a robust solution for availability of first responders".’

Further innovation saw the roll out of Gartan Expert, a competency management system which checks that all first responder qualifications are in place and up to date. Since 2013 Gartan Tech has also expanded into Australia with staff in country to service the needs of Fire & Rescue clients there.

Born and raised in Belfast, Malachi had a slightly different career path than many Tech CEOs. He moved to the US during the 80s where he spent several years performing as a professional musician. In the early 90s as things picked up in Ireland he decided to move to Donegal and move into a different career path, focusing on IT when he began a four-year Software Development degree, with the now retired Peter Cunningham one of his mentors at LYIT

While the Covid pandemic resulted in a refocus for many businesses across Ireland, the primary pivot for Gartan Tech was operational.

"Previously remote working was something we paid lip service to. Occasionally a member of staff would work an afternoon at home, but mostly all staff were office based with over 90% of staff located at the company’s Letterkenny Headquarters.

"The transition to remote working during the pandemic was smooth with productivity maintained throughout. The majority of staff live in Donegal and with the exception of one or two, most successfully worked from home during lockdown. Post pandemic, the biggest change we will experience is embedding a remote working philosophy within the organisation,’’ said Malachi.