It’s this thing that somehow publicans have lesser managerial skills than others, or that people that come in and don’t eat food are some kind of wilder animal 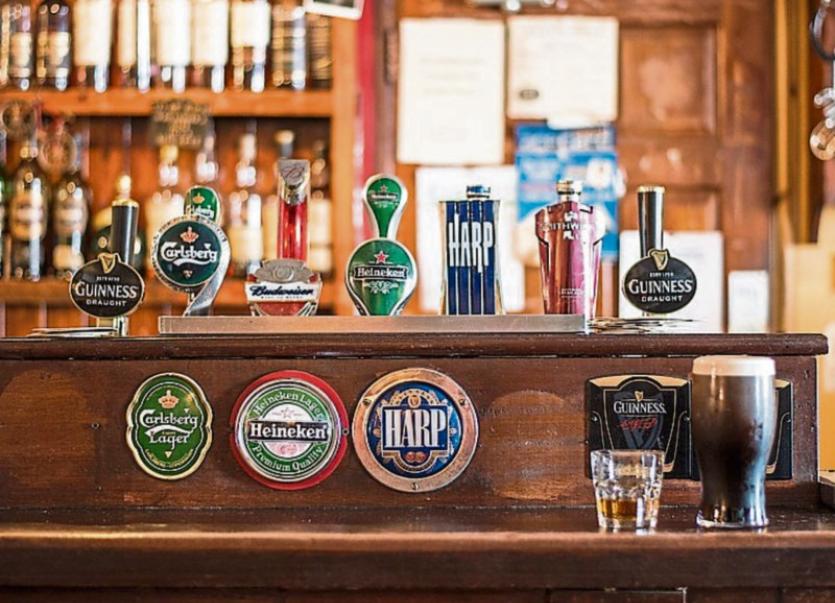 Diarmaid Doherty, a former Bundoran Town councillor and owner of the Bank Bar in the centre of the popular resort has been very vocal in his anger at how publicans are being treated by the government over Covid-19 restrictions, which have seen pubs closed since March.
He believes that they are using publicans as a scapegoat and points out that his business is a bar; he did not intend turning it into a restaurant to circumvent regulations.
“Everybody else is being given the chance to keep their house in order, but publicans aren’t,” he told donegallive.ie.
“It’s very worrying. There seems to be no long term plan in dealing with this issue. Cases have been getting lower and we need to move on to a phase where an area can be isolated if there is an outbreak but don’t have to close down the country every time something happens.
“I think that we are being used as a scapegoat. They want to be seen to be doing something and we are a soft target. A group of people that are mad to get back to work, want to open their business, want to employ people, but we are seen as a lesser equal, as we don’t do food.
“And there is some assumption that we can’t make people sit two metres apart and that we can’t operate a premises properly.
“I think that there is a bit of a class thing in it as well. I hear talk about people going out for a meal and having their glass of wine. A lot of people can’t afford that and their disposable income may be just €50-€60 for the week. They may want to just spend it on a couple of pints, but can’t afford the added expense.”
His premises on Main Street was part of a package with 20 rooms, as well as the bar on site, with visitors staying there, expecting to come down and have a drink.
“We can’t do that, even though they are staying with us.”
He concluded by saying that a fair balance for both publicans and public health requirements would be to give them a “window of opportunity”.
“Let us open from 4pm to 11pm for example. Inspect premises and if they are not sticking to the rules, give them a warning. If they don’t heed that warning, close them for three weeks.
“I think that anybody that is not doing the right thing would fall into place very quickly.
“But it’s this thing that somehow publicans have lesser managerial skills than others, or that people that come in and don’t eat food are some kind of wilder animal and that they couldn’t stay their distance and behave the same way that people having a meal would. We are being insulted and it’s a very expensive insult.”