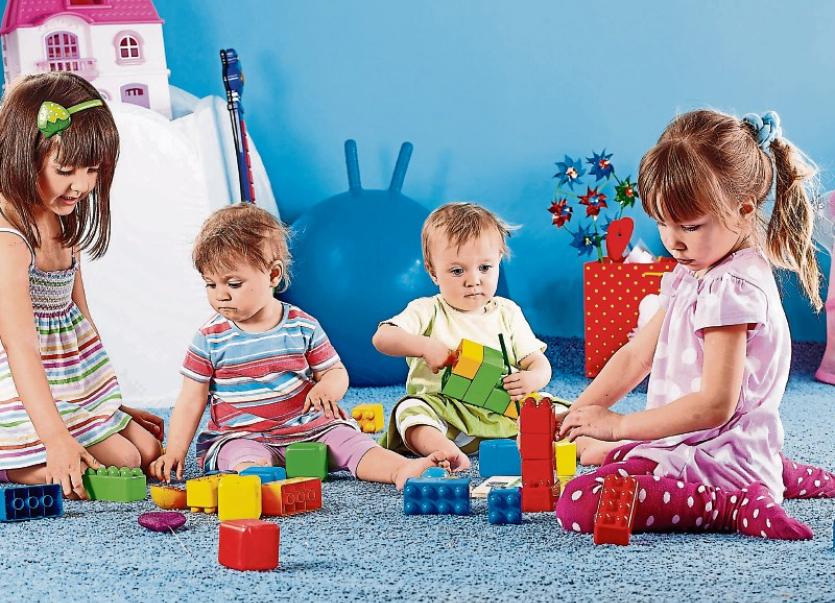 Sinn Féin TD Martin Kenny who also represents south Donegal in the Dáil has echoed his colleague’s concerns at recent childcare closures in the northwest.

Kathleen Funchion, the party’s spokeswoman on Childcare has expressed concern for the future of childcare provision after several childcare provider closures in Sligo, Kildare, Limerick and Kilkenny.

Martin Kenny agreed with the party's spokesperson that immediate government intervention is needed to stem the tide of childcare closures.

"I have consistently warned that without taking significant measures to increase investment in this sector, there would be inevitable childcare facility closures.

"It is so frustrating to witness small, well-run businesses that have invested heavily in staff, training and infrastructure now close their doors.

“Last month I looked for the government to establish a sustainability fund to address chronic underfunding in the sector, warning that without investment we would face significant issues with childcare capacity.

"Just as we encourage women to return to work, we are taking away their childcare facilities through underfunding.

"I know many in the sector were bitterly disappointed to learn the government parties voted against my private members motion,” she said, referring to a recent motion voted down by government.

"In order to ensure that this sector has a future the government has to get serious about investment in childcare.

“The reality of life for working people, trying their best to keep their jobs and make ends meet, again has escaped this government. If childcare is not sorted out, the economy cannot restart and it must restart on the basis of justice for children, parents and those working in the sector.”