Rory's on cloud nine after second attempt is successfull 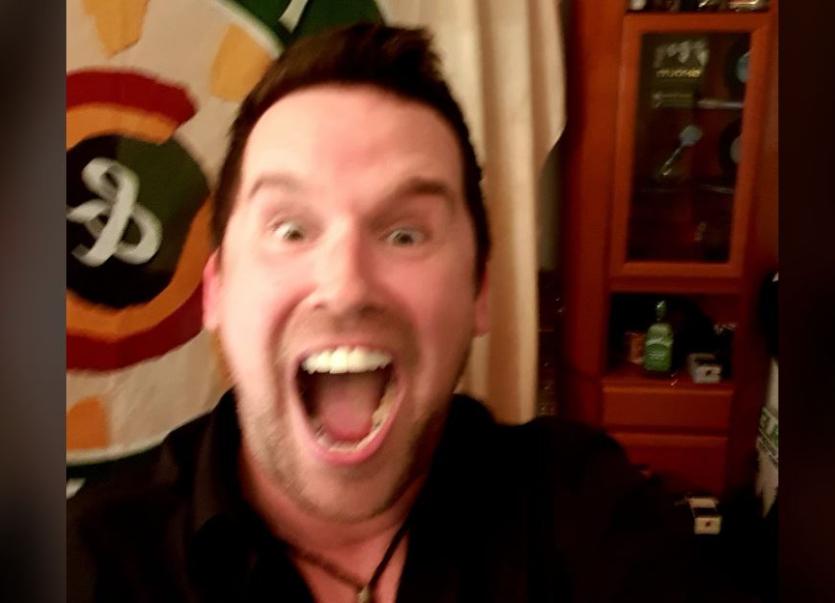 A Donegal singer/songwriter has set a new world record.

Kilcar native Rory Gallagher looks set to be in the Guinness Book of Records after singing online for the maximum eight hours permissible on a facebook live stream! No solo acoustic artists have played the entire eight hour digital time window allowed on facebook. In fact, he did eight hours and nine seconds!

He went live yesterday at 5pm and thousands went online to see him. Now floods of well done messages are pouring in. You can see more on his facebook page https://www.facebook.com/RoryandtheIsland

This was his second attempt.

Last month, a wifi issue curtailed his bid! Nevertheless, when it came back, the Kilcar man kept playing. Over 50,000 people tuned in at various times - and many stayed on to watch him as he played on after the internet connection was restored, even though he could not set the record.

Rory now lives in Scotland where he has bar with his wife Cara in Edinburgh. Previously, they had a highly successful bar in Lanzarote.

He is particularly well known for his "Jimmy's Winning Matches" hit GAA anthem back in 2012.

Commenting after last night's success, he said: "Well phew, Got it done!"

And he paid tribute to everyone who had sent him messages of support.

Now he is sending all the links to the powers that be concerning official records.

And if anyone wants to buy him a shot, just go to www.paypal.me/rorywildcat