Pub support package must be announced before August 31 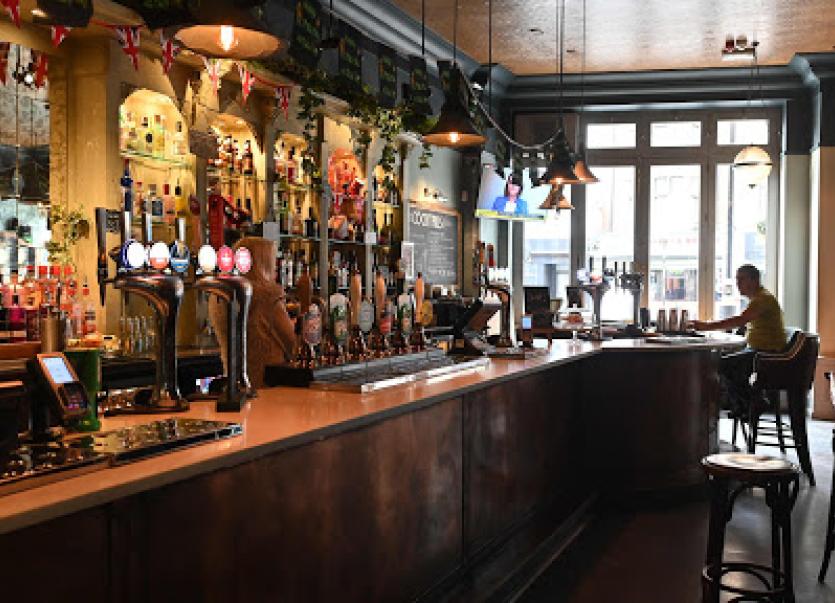 Publicans are pressing the Government to provide a strong support package for pubs who are unable to open due to the public health circumstances.

With pubs being treated differently to other sectors of the economy, the Licensed Vintners Association (LVA) and the Vintners Federation of Ireland (VFI) want to see funding provided to all pubs who are being asked to stay closed due to the public health requirements.

Last week, the Government announced that pubs who do not serve food must remain closed at least until August 31 – meaning 3,500 pubs employing 25,000 people across the country will have been unable to trade by Government order for a minimum of 168 days (46% of a year).

This was the second time in three weeks the reopening had been delayed.

While pubs who are still closed want to reopen and trade as their first priority, there is growing scepticism across the industry that the Government will allow them to open their doors at the end of the month, in light of the critical public health situation that has been developing and the Government prioritising the reopening of schools.

If the Government is to further delay the reopening of pubs, both the LVA and VFI have said it is critical that a support package for the industry be simultaneously announced.

They have called for measures which offer “meaningful support” in the form of grant aid to be included – not loans or cuts in indirect tax which will not benefit pubs that are closed.

The specific measures put forward by the vintners groups are:

- Introduction of a ‘Pub Support Package’ which will provide direct financial aid to pubs that are closed by order of the Government. This grant is calculated on a pro-rata weekly basis, linked to the Re-start Grant Plus scheme announced by the Government.

- The Re-start Grant Plus scheme is being provided by the Government to all business sectors, including hospitality businesses such as restaurants, cafes, hotels as well as pubs who serve food. These businesses were able to resume trading since June 29, meaning the grant aid has been provided to assist them after a maximum closure of 15 weeks. The level of payment provided is linked to their commercial rates and ranges from €4k to €25k.

- Under the ‘Pub Support Package’ proposed by the vintners, this system of payment would be provided on the same pro-rata weekly basis to pubs for as long as they must continue to keep their doors closed by order of the Government. Accordingly, the payments would range from a low of €270 weekly to a high of €1,650 weekly depending on the rateable valuation of the premises. It would apply from June 29 onwards for each week the Government keeps these pubs closed.

- Maintenance of the Pandemic Unemployment Payment (PUP) and Temporary Wage Subsidy Scheme (TWSS) at current rates for all closed pubs until their reopening.

- Extension of current licences for a period of one year until September 2021 for all licensed premises, except for any licence renewals which the gardaí intend to object to this coming September.

The need for a special support package for pubs who are still closed has been directly conveyed by the two vintner groups during meetings with Taoiseach Micheál Martin TD, Tánaiste Leo Varadkar TD and Minister for Public Expenditure and Reform, Michael McGrath TD held over the past few weeks.

“As we have made clear from the outset of this crisis, pubs want the opportunity to trade responsibly,” said Padraig Cribben, chief executive of the VFI.

“The pubs that are still closed can’t wait to get their doors open again, to interact with their customers and to earn a living. These businesses will abide by the public health requirements, they just want the same chance as was granted to the rest of the economy.

“The clear preference of these pubs is to reopen, but if the Government won’t let them then they owe these pubs special support. They are being denied their right to trade due to the public health situation and they should receive meaningful assistance for as long as that continues.

"It is also critical that should there be any further delays to reopening that the Government simultaneously announces a support package. The survival of these businesses depends on it,” he said.

“The Pub Support Package would help pubs who are not allowed to reopen by Government order,” said Donall O’Keeffe, chief executive of the LVA.

“It offers a fair and consistent support to these businesses, based on a system of payments already introduced by the Government. It provides a means for sustaining these businesses for as long as they are ordered to keep their doors closed.

“These businesses have already been left in the lurch, with their expected reopening twice delayed and no consideration given to helping these pubs and employees who are struggling. Few in the industry expect they will be allowed to reopen at the end of the month given the gravity of the public health situation.

"None of these pubs want to stay closed, but if they have to, then the Pub Support Package removes the income uncertainty which is currently leaving these pubs at breaking point. As the Government has ring fenced these pubs from the rest of the economy, it’s time they ring fenced specific support for closed pubs too,” added Mr O’Keeffe.