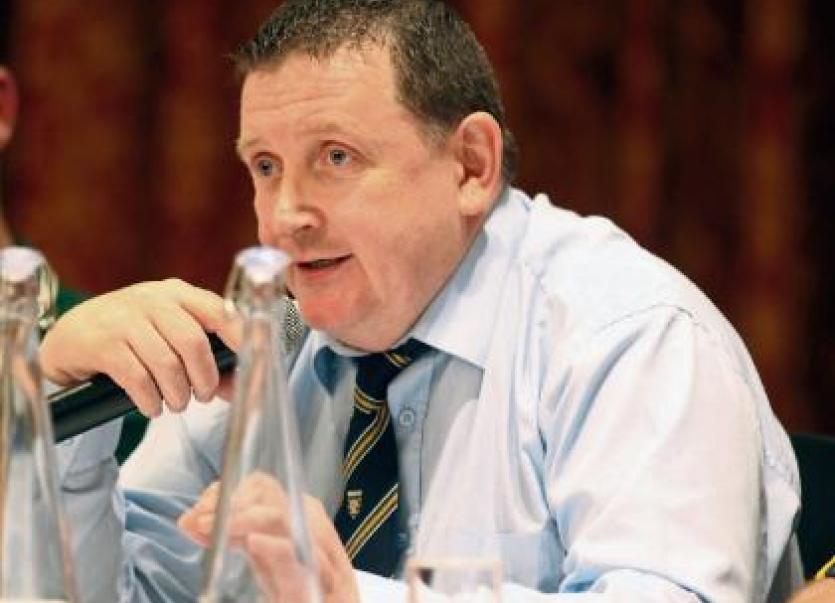 The Donegal GAA championships continue this weekend with attendances still limited to 200 and it looks as if that will continue for some time.
However, there is an alternative with many clubs streaming their championship games on Facebook and other social media platforms.
But this can only happen if both clubs agree to the live stream. And this permission has not been forthcoming in a number of cases so far in the league and championship.
This week Donegal GAA's assistant secretary, Ed Byrne, who has charge of fixtures, feels that clubs are being shortsighed when they refuse permission for live streaming, especially in the present climate.
Indeed, he feels that clubs are missing out on a glorious opportunity to link up with supporters at home and abroad - an opportunity that has only arisen because Croke Park and the broadcasting bodies (RTE and TG4) have waived the ban on streaming that was normally in place.
"With attendances at games being curtailed for the foreseeable future, clubs have to be inventive and being allowed to stream the games opens many other opportunities as regards fund-raising.
"It is a great opportunity to sell our games and there is no reason why adverts couldn't be shown during the stream as a means of fund-raising.
"Technology is moving on and the GAA have to keep up or they will be left behind. We should be at the forefront. Covid-19 has forced this issue to the forefront. Team managers will move on in a year or two but supporters will be there for the duration. Clubs need to decide which is more important and who will be financing them in the future," said Byrne.
The live streaming has been encouraged by the Donegal GAA Co Board, who hope to stream all of the senior championship quarter-finals and they are also hopeful that many of the other games in the Intermediate and Junior Championship quarter-finals will also be streamed by the clubs themselves.
Aodh Ruadh have streamed their two home matches so far this season - against Bundoran in the league and Burt in the championship - but for the big clash with Cloughaneely on Sunday next, there will be no live stream because Cloughaneely have not given permission.
Mr Byrne said that they had streamed some games in the senior championship last year from the quarter-final onwards but they had to select certain times. He also revealed that the stream of last year's county final replay had netted some €8,000 in revenue for the county coffers. That figure gives some idea of the potential that lies ahead for Donegal GAA from the quarter-final stage this year.
But for clubs, the benefits are more linked to goodwill and selling their lotto and fund-raisers. They have the opportunity to let supporters from the club area who might not be able to travel and also supporters elsewhere in Ireland and abroad to be kept in touch. The benefit of keeping supporters in the picture are many fold.