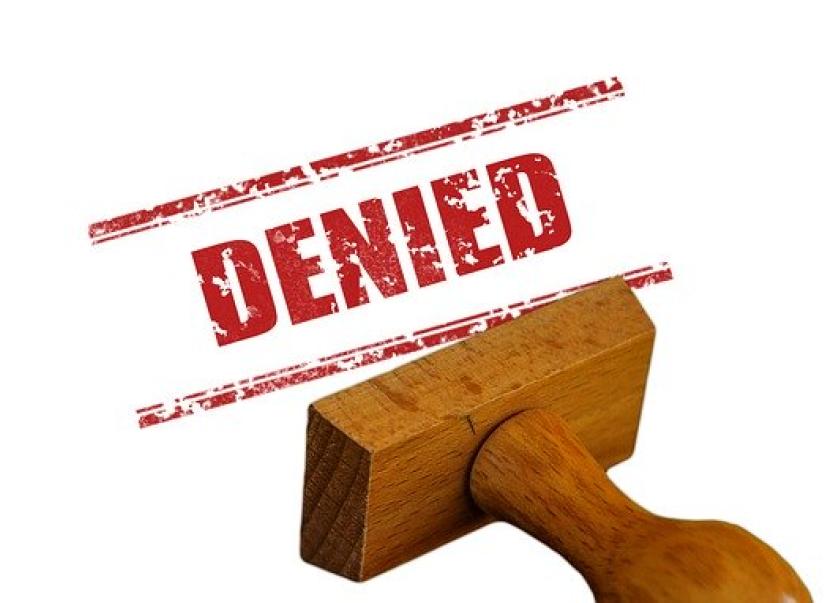 An Bord Pleanala has refused planning permission for 36 houses and four duplex apartments at a site on the outskirts of Donegal Town.

However, an appeal was lodged and the council's decision was overturned.

A report by the site inspector gives two reasons for An Bord Pleanala's decision.

The first reason relates to Special Areas of Conservation (SAC)s in the vicinity of the development. They are the Lough Eske and Ardnamona SAC, Donegal Bay SAC and Donegal Bay SPA. The report states that the board is not satisfied based on the information provided that these sites would not be adversely affected by the development.

The second issue relates directly to the development.

The report states: "Having regard to the limited size and poor quality of private open space proposed for Block no. 1 and for dwellings along the northern boundary of the site, and to the limited separation distance provided between Block no. 1 and existing residential dwellings to the west of the site, the Board considered that the proposed development would result in a substandard form of development which would result in an unacceptable loss of privacy to existing properties in Farmleigh Park.