Victims of Derrybeg drownings to be recalled this afternoon 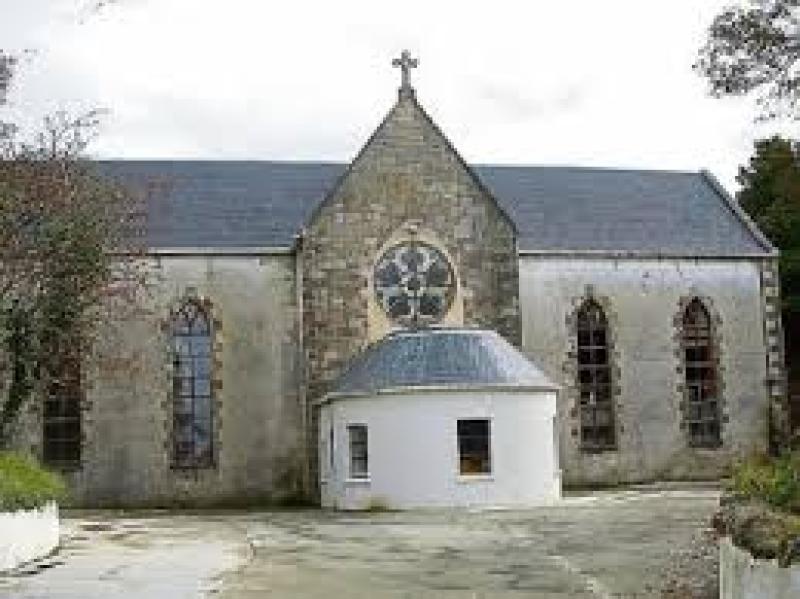 A Mass will be celebrated in the former St Mary’s Church, Derrybeg at 3pm. on the Feast of the Assumption of Mary, today, Saturday, August 15 for the five people who were drowned in the church when it was flooded during the celebration of Mass on August 15, 1880.

The congregation present on that day will also be remembered. The five who drowned in the awful tragedy were: 13-year-old altar server, Séamus Ferry of Stranacorkra, Derrybeg.

His clothes were caught by the slamming door as he made his way to the sacristy; Grace McGarvey, Carrick, Derrybeg; Conal Boyle, Inishmaan island; Enrí Ó Gallchobhair, Magheraclogher, Bunbeg and Neil Doherty also of Magheraclogher.