'One rule for the political establishment, another for ordinary people' 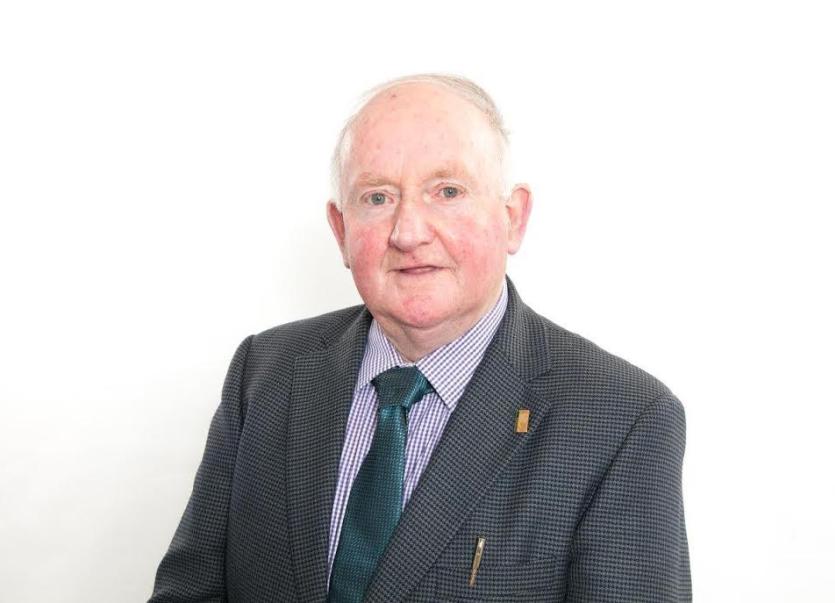 Labouor Party representative in the Glenties Municipal District, Seamus Rodgers, has reacted to this morning's resignation by the Minister for Agriculture, Dara Calleary.

The former minister admitted he shouldn’t have gone to the Oireachtas Golf Society dinner at the Station House Hotel in Clifden, Co Galway on Wednesday night. Eighty-one people attended the event, with people split into two separate rooms.

The Government’s guidelines state only six people can attend indoor gatherings – with some exceptions for up to 50 people.

Minister Calleary presented his resignation to the Taoiseach this morning.

In a statement he apologised “unreservedly” for attending the event.

“I attended a function I committed to a number of weeks ago, to pay tribute to a person I respected and admired greatly,” Calleary said.

“In light of the updated public health guidance this week I should not have attended the event. I wish to apologise unreservedly to everyone. We are asking quite a lot from everyone at this difficult time,” he said.

“I also offer this apology and my sincere regret to my government colleagues.”

Reacting to the revelations Mr Rodgers said it appears to be like it was one rule for 80 figures from the political establishment, another for ordinary people.

"The Labour Party is seeking the recall of the Dáil and Seanad as a matter of urgency to deal with this problem now. That;'s the second minister from that department gone in a few weeks but this country's economy depends a lot on agriculture but now thanks to this, that department is rudderless."

He questioned whether there would be prosecutions initiated following this breach of the rules.

"If young people had a house party the authorities would pounce on them and that's the law but now what happens. You cna't have one law for the ordinary people and one for the politicians.

"Everyone has done great work to minimize the effects of Covid-19 but now you have this. It's pointless saying it was a mistake when everyone knows what the rules are. It's unfair to businesses that have closed and people who have lost their jobs yet public representatives, a judge and an EU Commissioner can do this. The law must be applied equally to all let they be rich or poor or irrespective of who they are and that is not happening at the moment," he said.