Teams are on their way to recover the remains 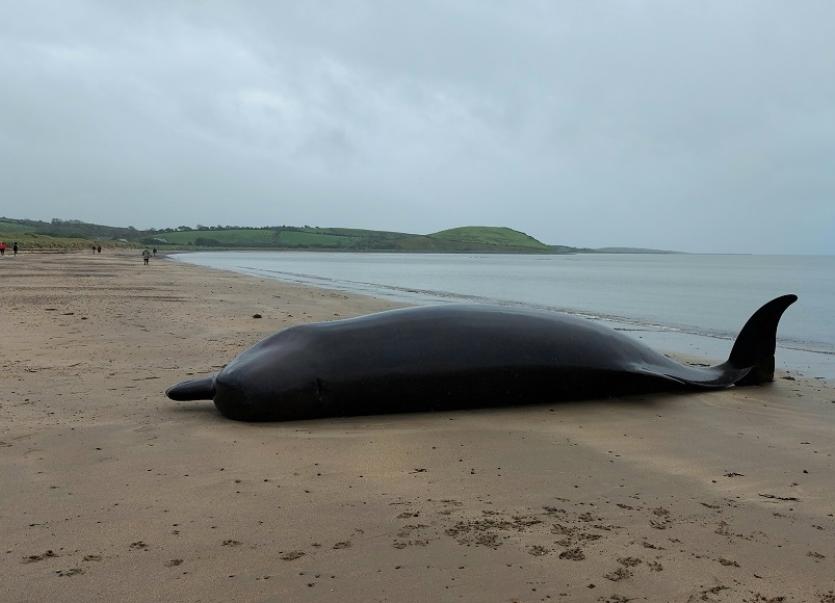 A whale believed to be one of those which stranded on Rossnowlagh beach recently has washed up on the strand at Murvagh.

Most of the eight bottlenose whales have already been removed from Rossnowlagh in a joint operation between Donegal County Council and the Irish Whale and Dolphin Group. However, a number of them were carried out in the tide before recovery could take place.

The whale at Murvagh is believed to be one of them, while another is said to have been sighted at another location in south Donegal.

Read also: All whales that were stranded on a Donegal beach have sadly died 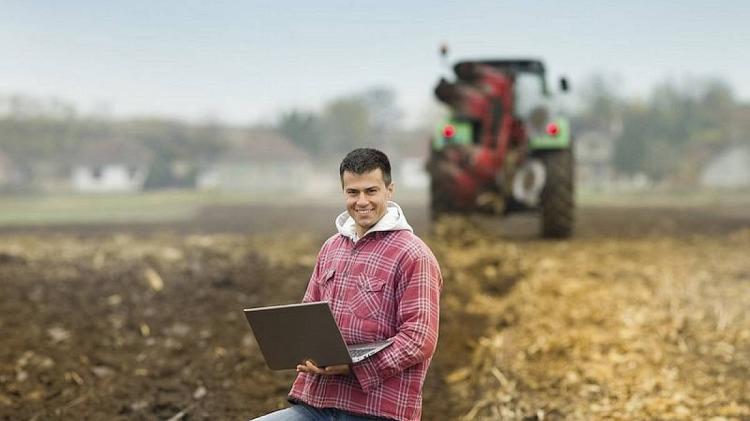 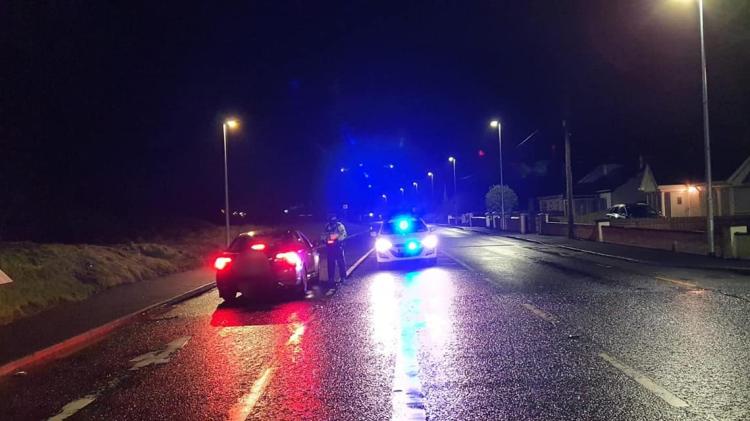