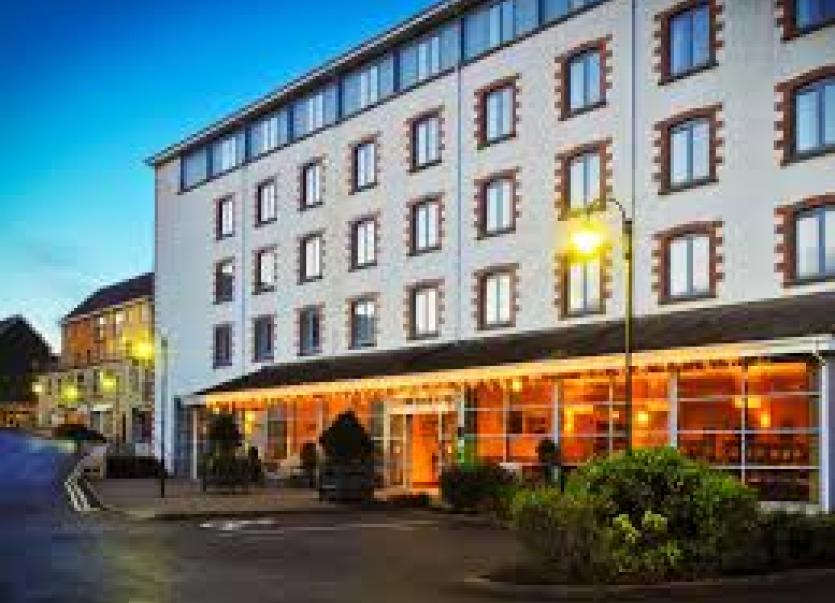 SIPTU representatives have sought clarification from the Irish Hotel Federation (IHF) on its position on breaches of the Government’s Covid-19 regulations following the announcement of a garda investigation into the Oireachtas Golf Society event held in the Station House Hotel, Clifden, Galway.

The event was attended by Donegal senator, Niall Blaney fo Fianna Fail who has since apologised for attending the function. He also had the party whip removed from him.

SIPTU sector organiser, Martin O’Rourke, said: “The IHF must clarify its position in relation to breaches by its members of the Government’s Covid-19 regulations in light of the scandal resulting from the event held by the Oireachtas Golf Society in a Galway Hotel, which included more than 80 guests and an unknown number of workers.

“Representatives of the hotel involved have informed the media that it was acting under the advice of the IHF when hosting the event. An e-mail from the IHF to its members would seem to confirm this position.

“It is intolerable that any employer representative body is offering advice contrary to government health policy, which is itself weaker than that set out by the National Public Health Emergency Team.

"We are calling upon the IHF to immediately retract its e-mail to members on August 19 with the subject heading the ‘Covid-19 Update - Clarification pending on new Covid-19 measures announced yesterday’.

“The IHF must issue a public clarification of its position on this matter and what advice it is currently issuing to members. It is completely unacceptable that the health and safety of hospitality workers is being put at risk due to nonadherence to Government policy in relation to Covid-19.

“As the union which organises these workers SIPTU is committed to ensuring they are provided with safe work environments in which they are adequately protected from infection with Covid-19.

"To this end, SIPTU is once again calling for a workers’ representative to be included on the Tourism Recovery Task Force, which is tasked with drawing up a plan to fully reopen the sector.”

He added: “SIPTU representatives are also calling on the Health and Safety Authority to commence workplace inspections to ensure that single events held over two rooms are catered for by separate staff members to prevent cross contamination.”